A LANTERN FESTIVAL AND A BIRTHDAY PARTY IN ONE? SAY NOTHING MORE.

The lettering was drawn on a Wacom Graphictablet, Adobe Illustrator was used for the 3D effect and the final adjustments have been done in Photoshop. 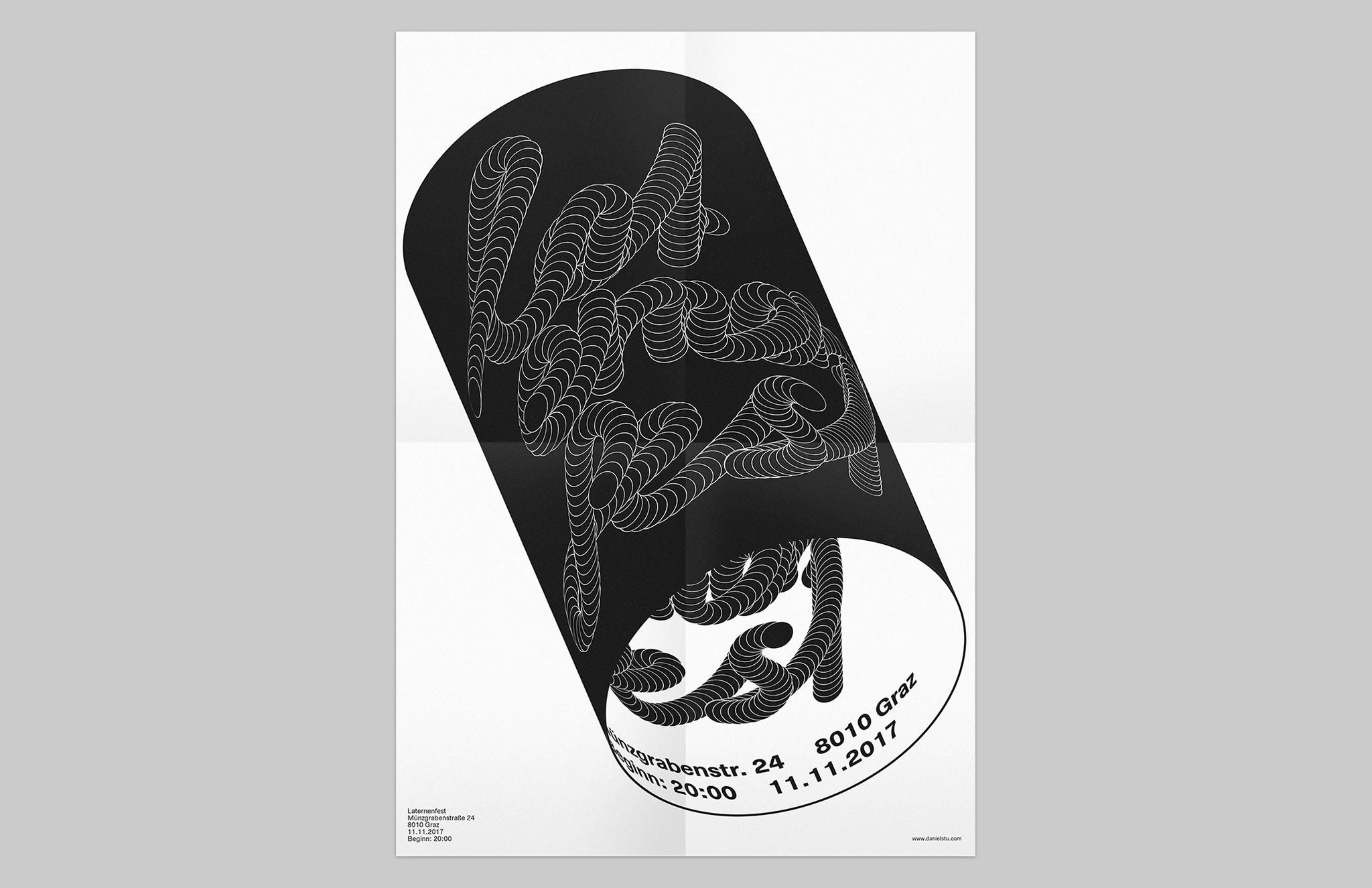 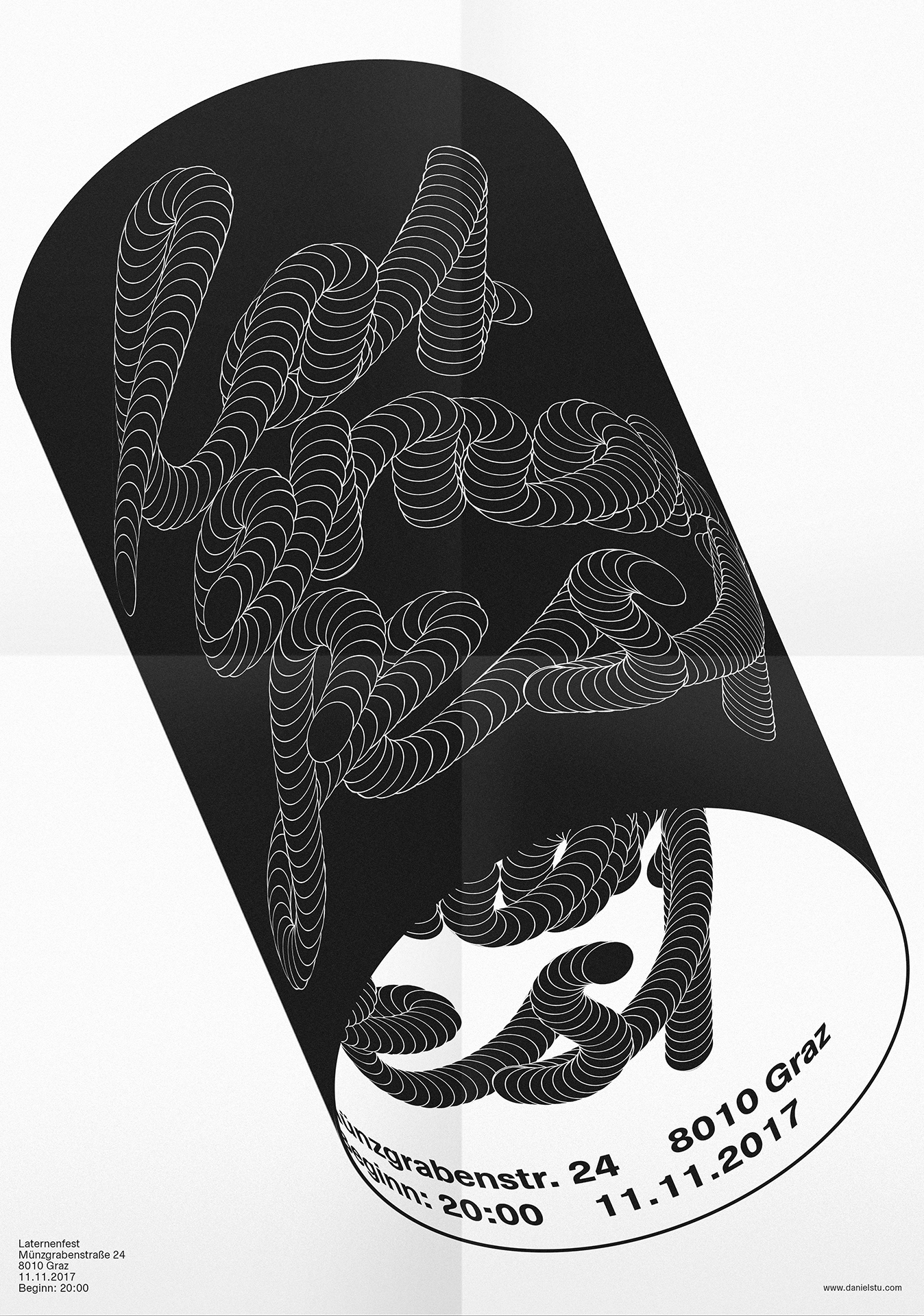