For the Berlin-based photographer Delia Baum, an identity was developed that shows off her photographs to their best potential. Her work emits intimacy but at the same time distance, it is fragile and yet strong. In this context, a custom font called "Kasanowa" was created to reflect the aspects of Delia's photography. The use of a large amount of white space and the typeface as the only design element thus creates a restrained identity that brings her work into focus. 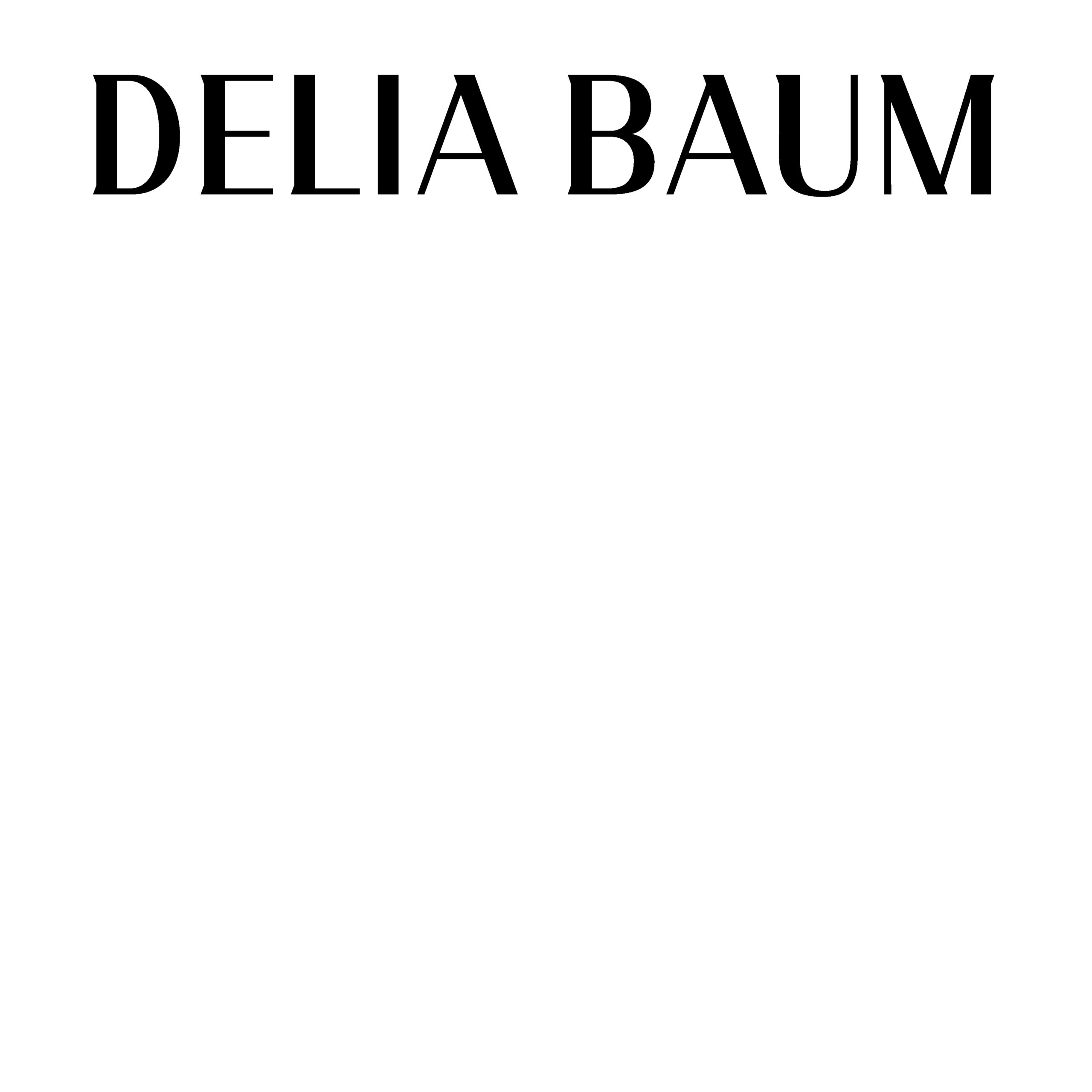 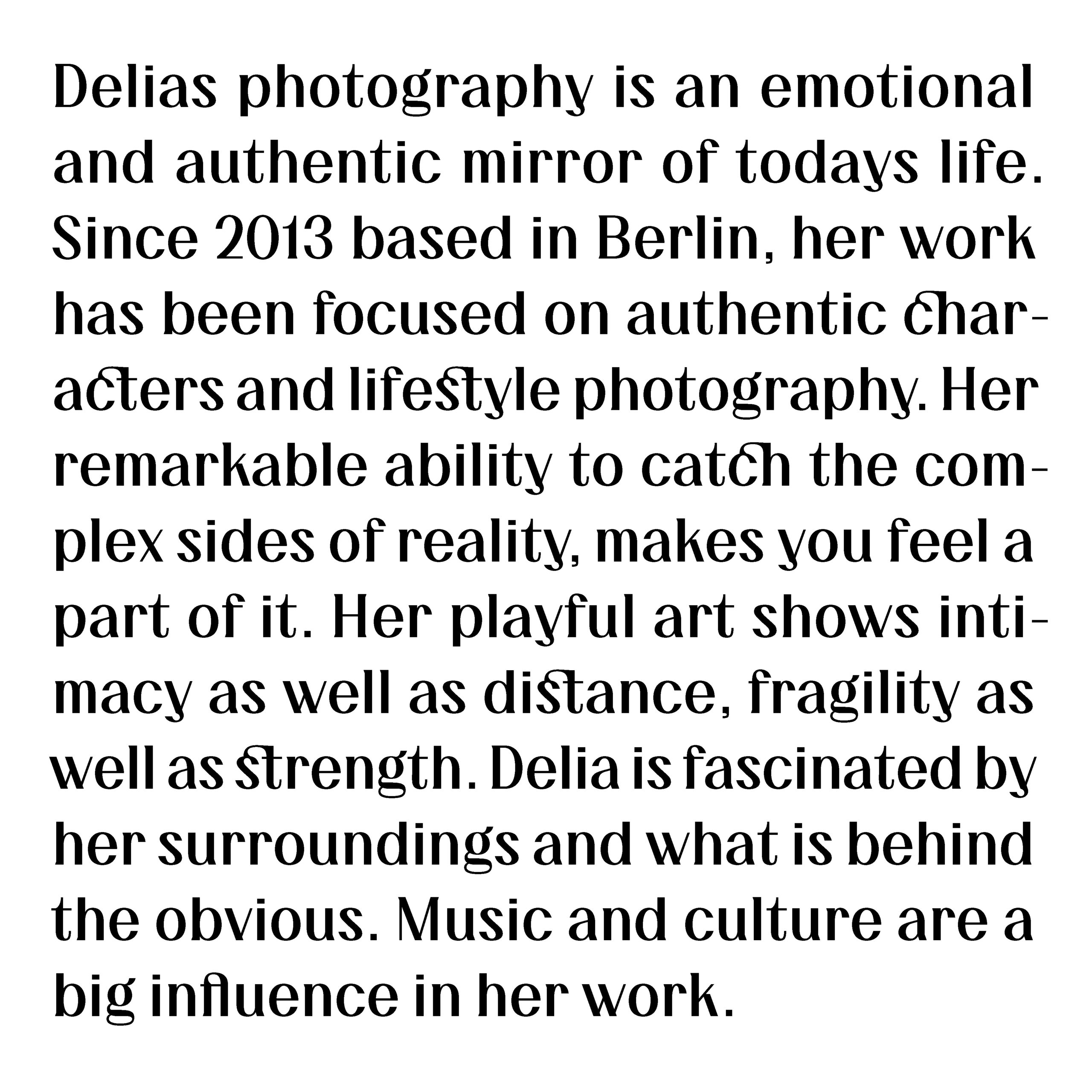 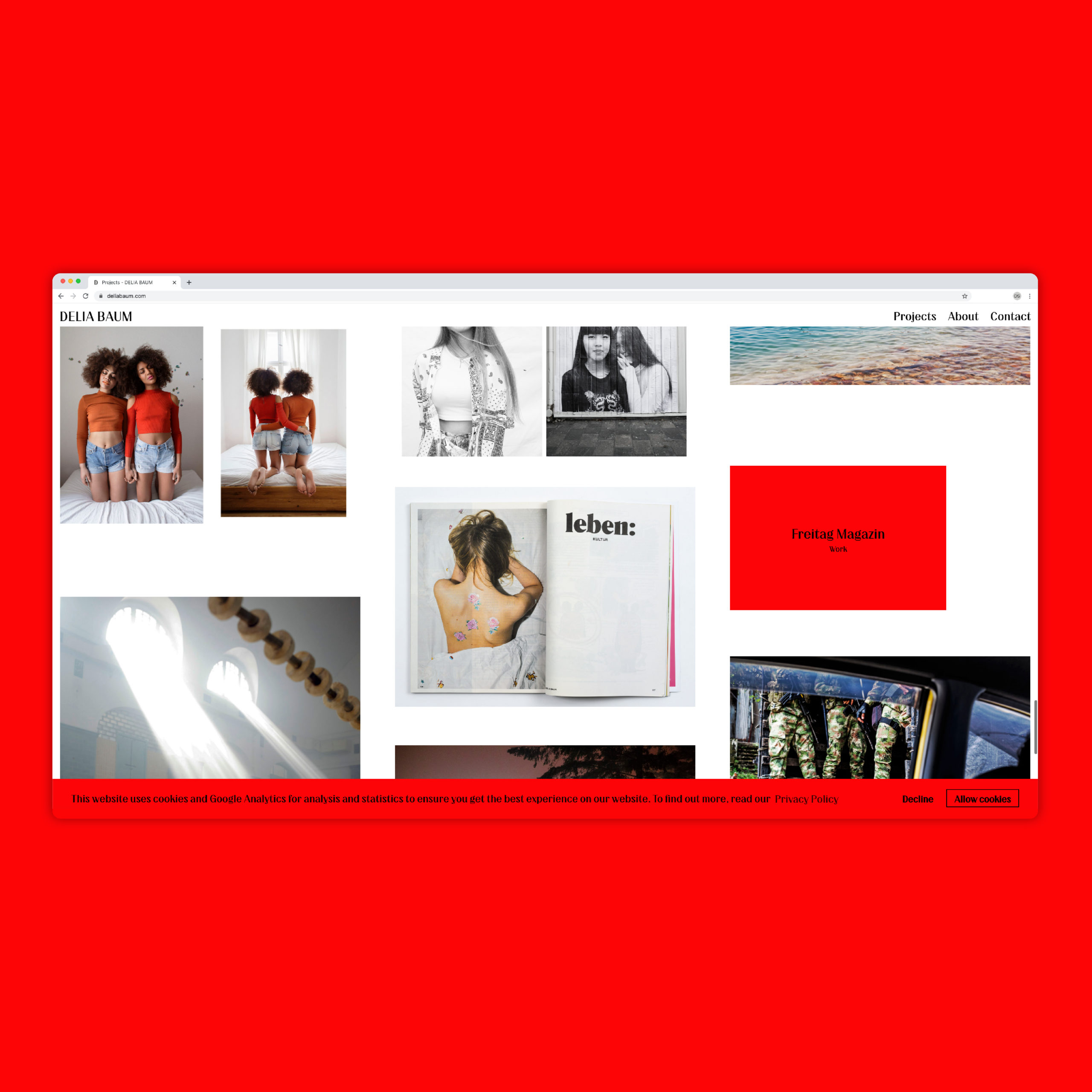 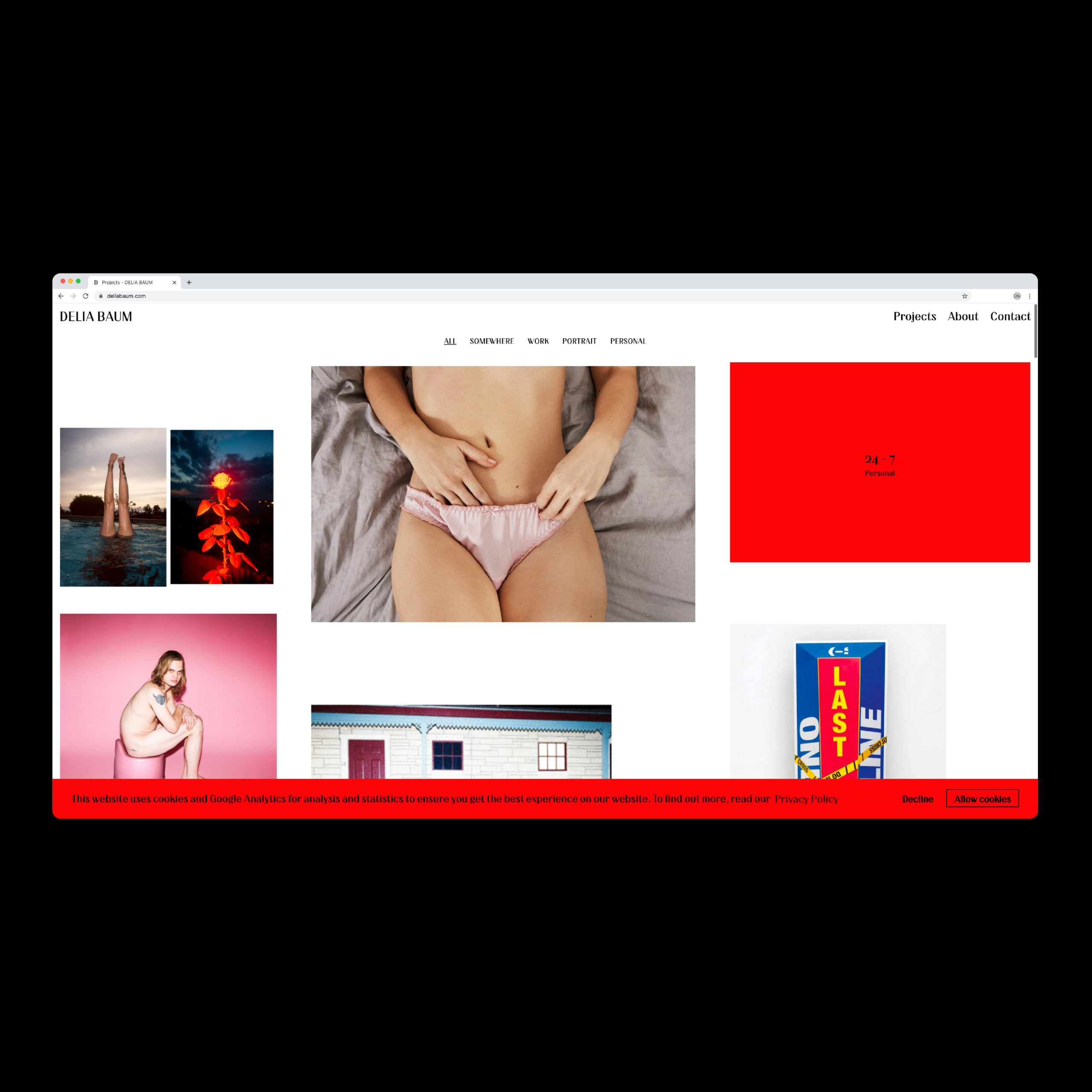 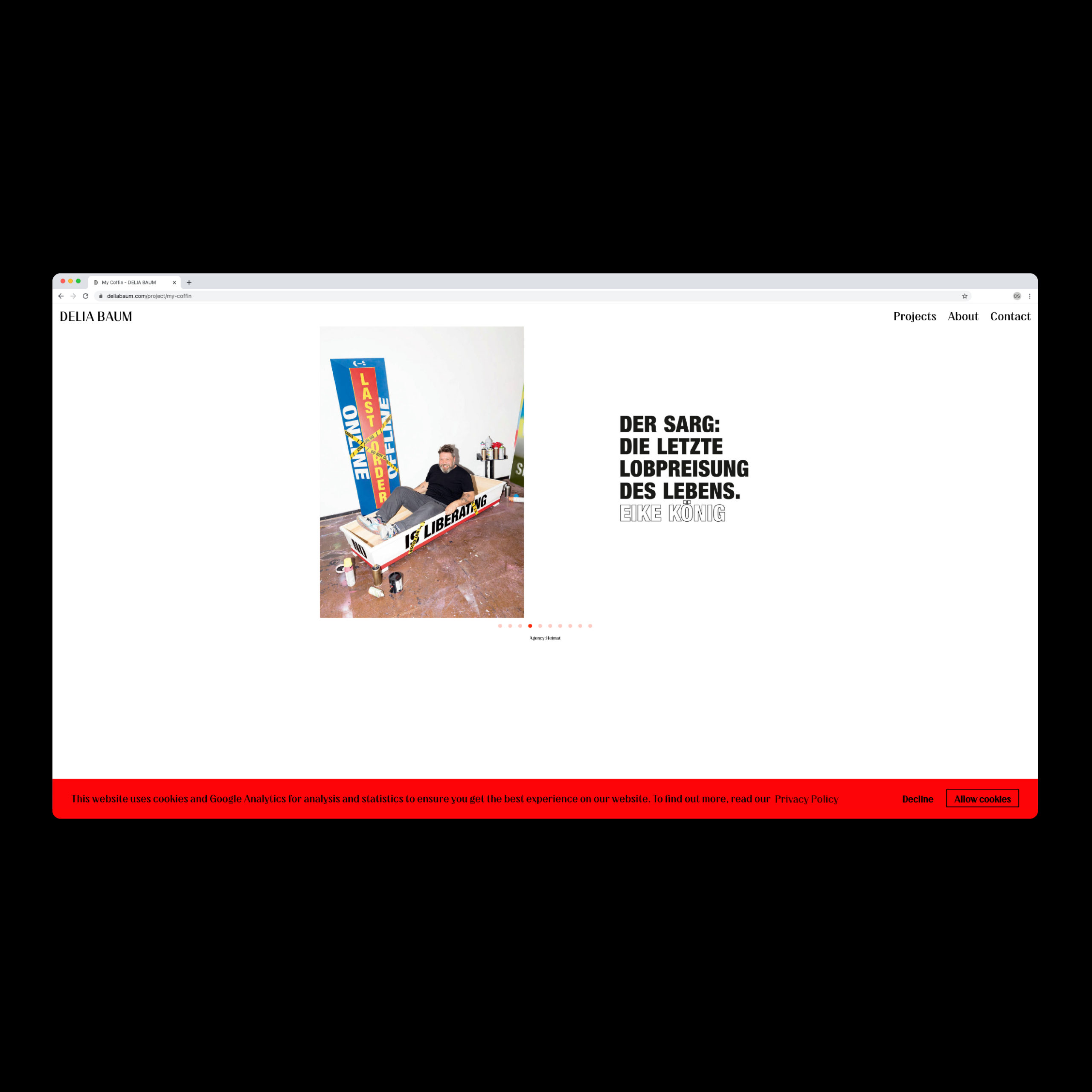 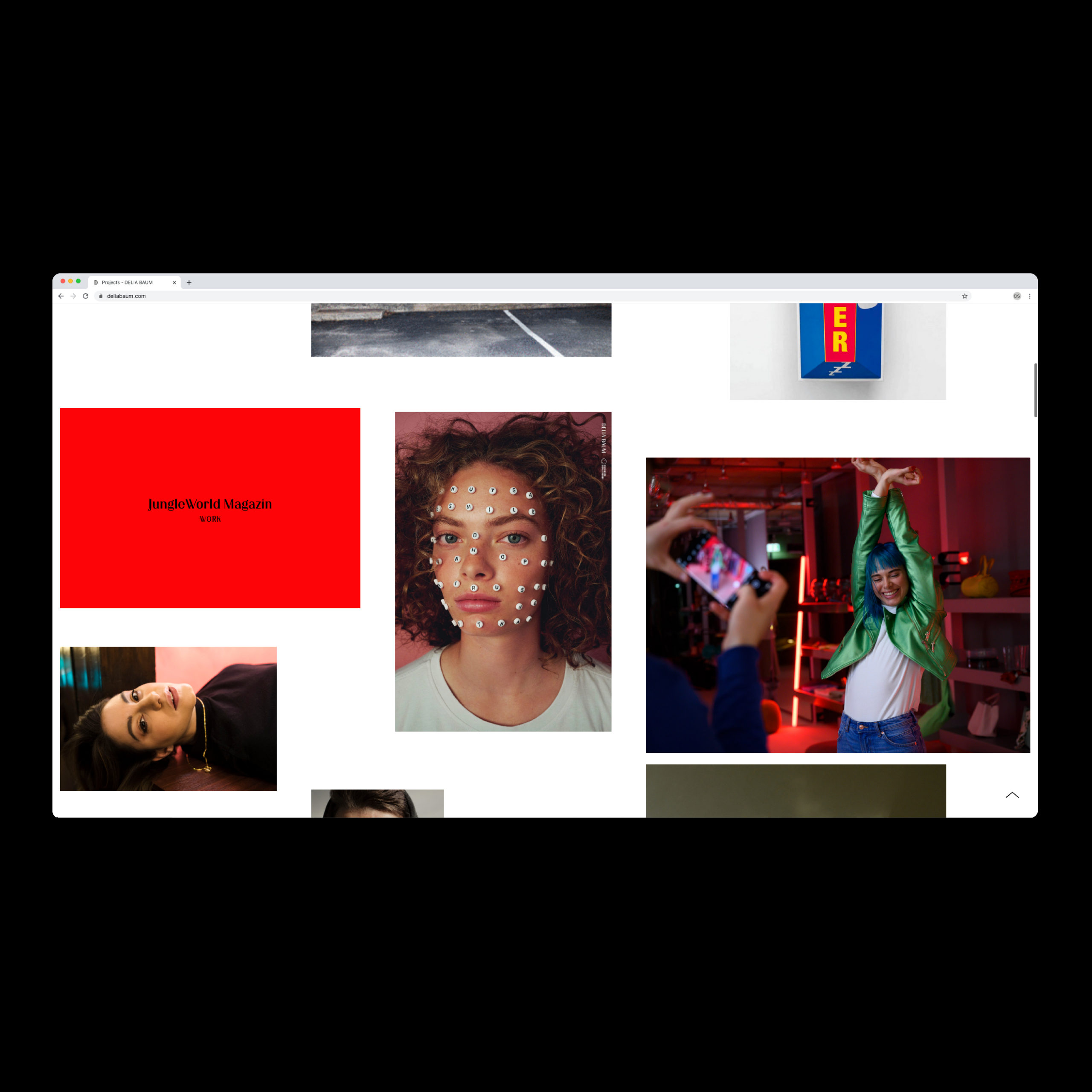 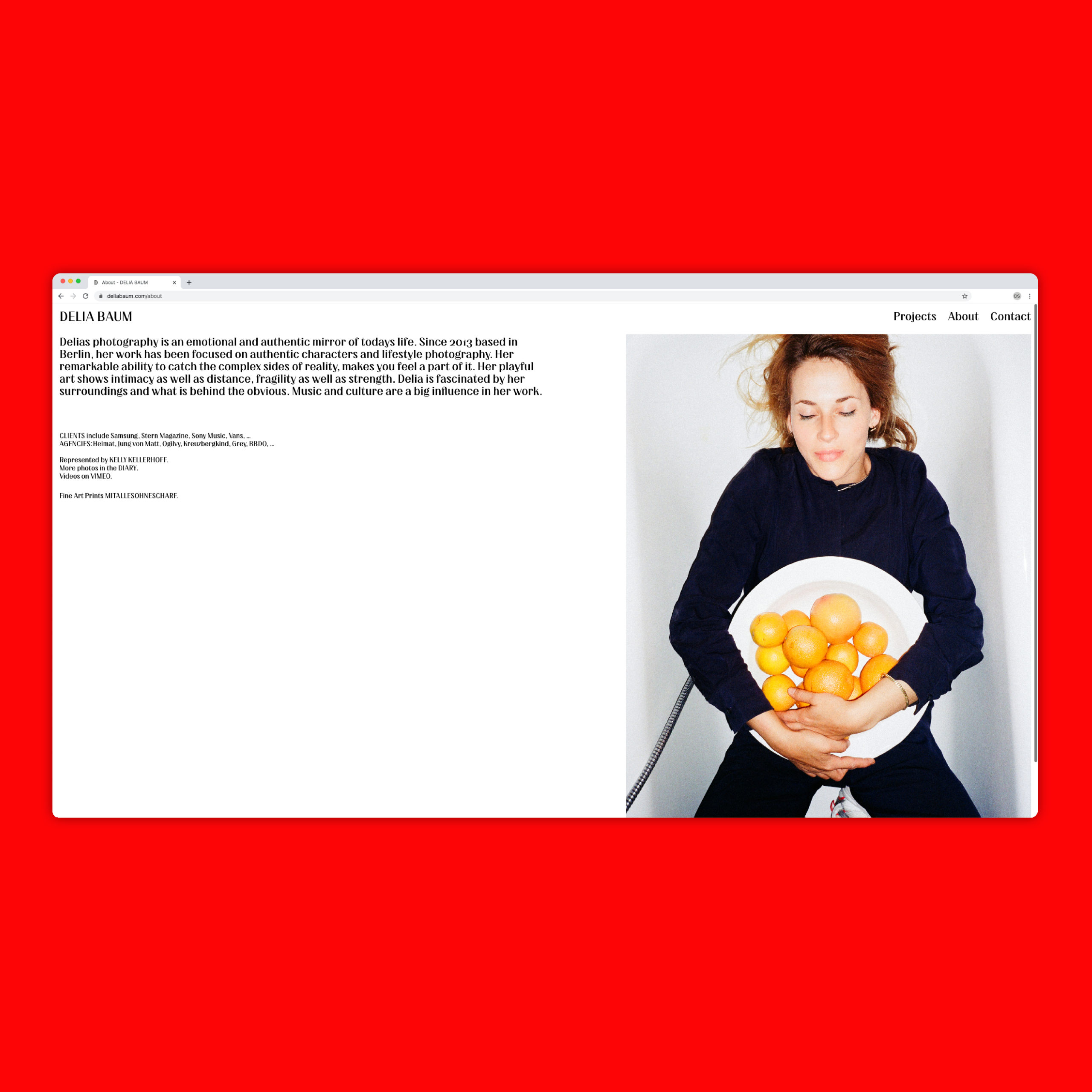 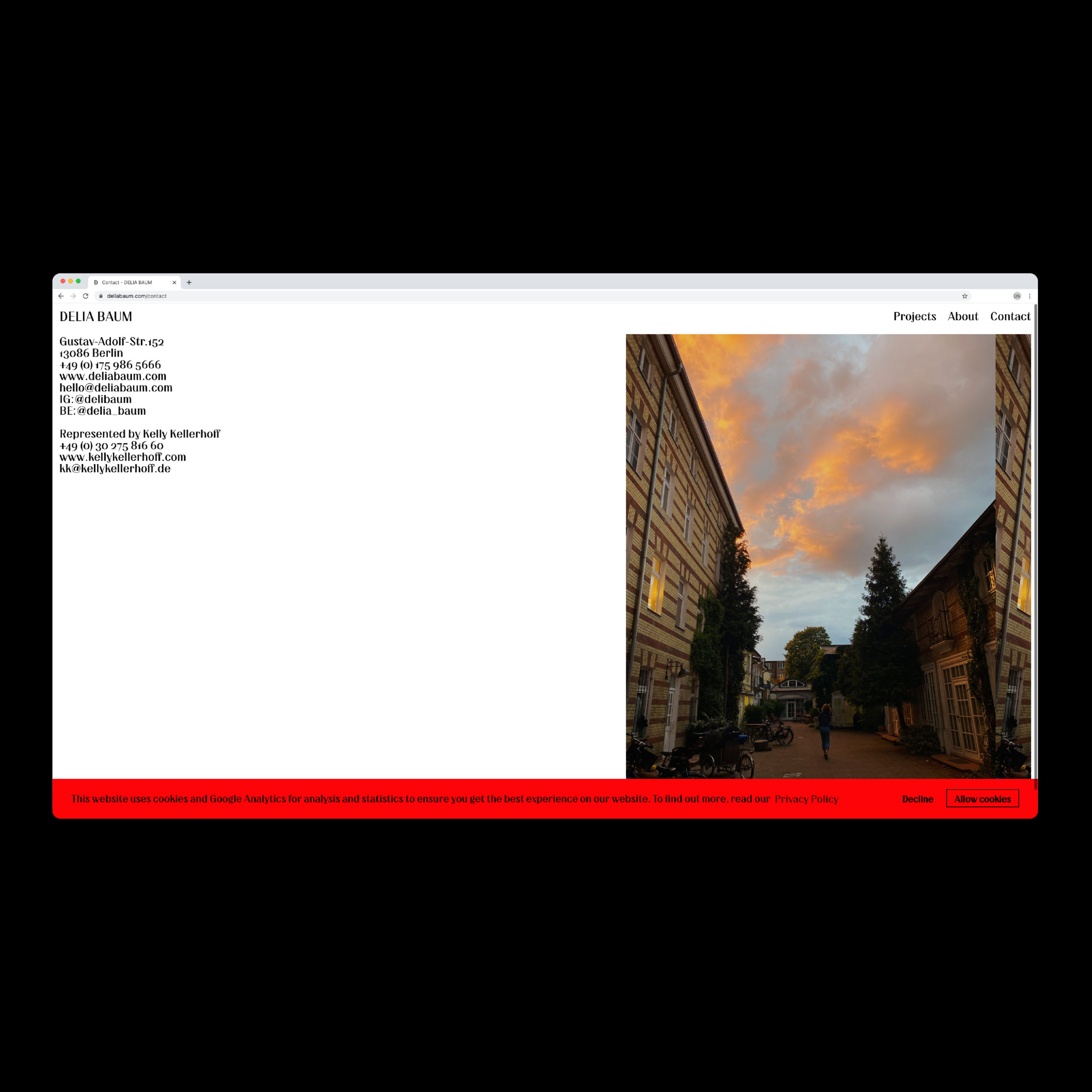 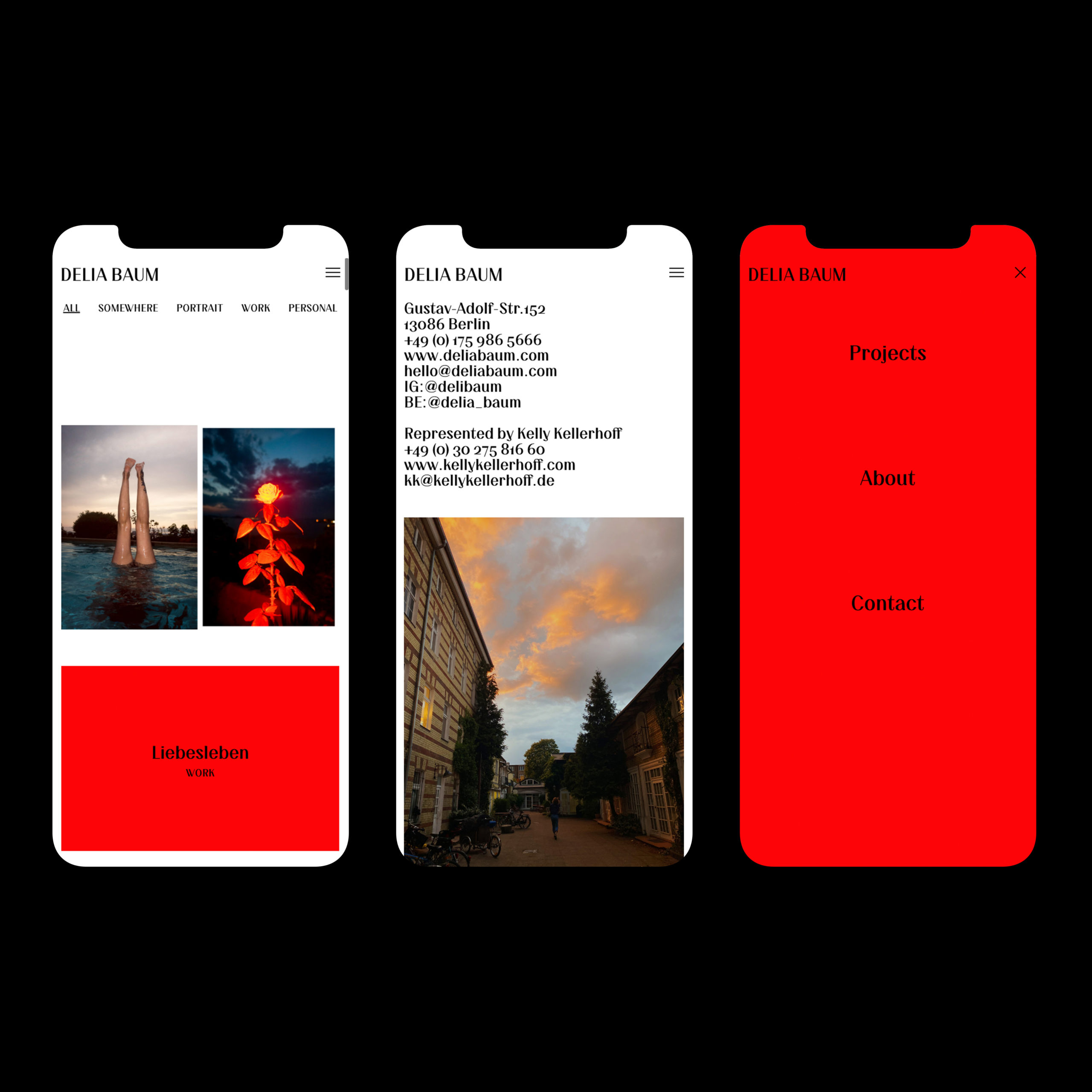 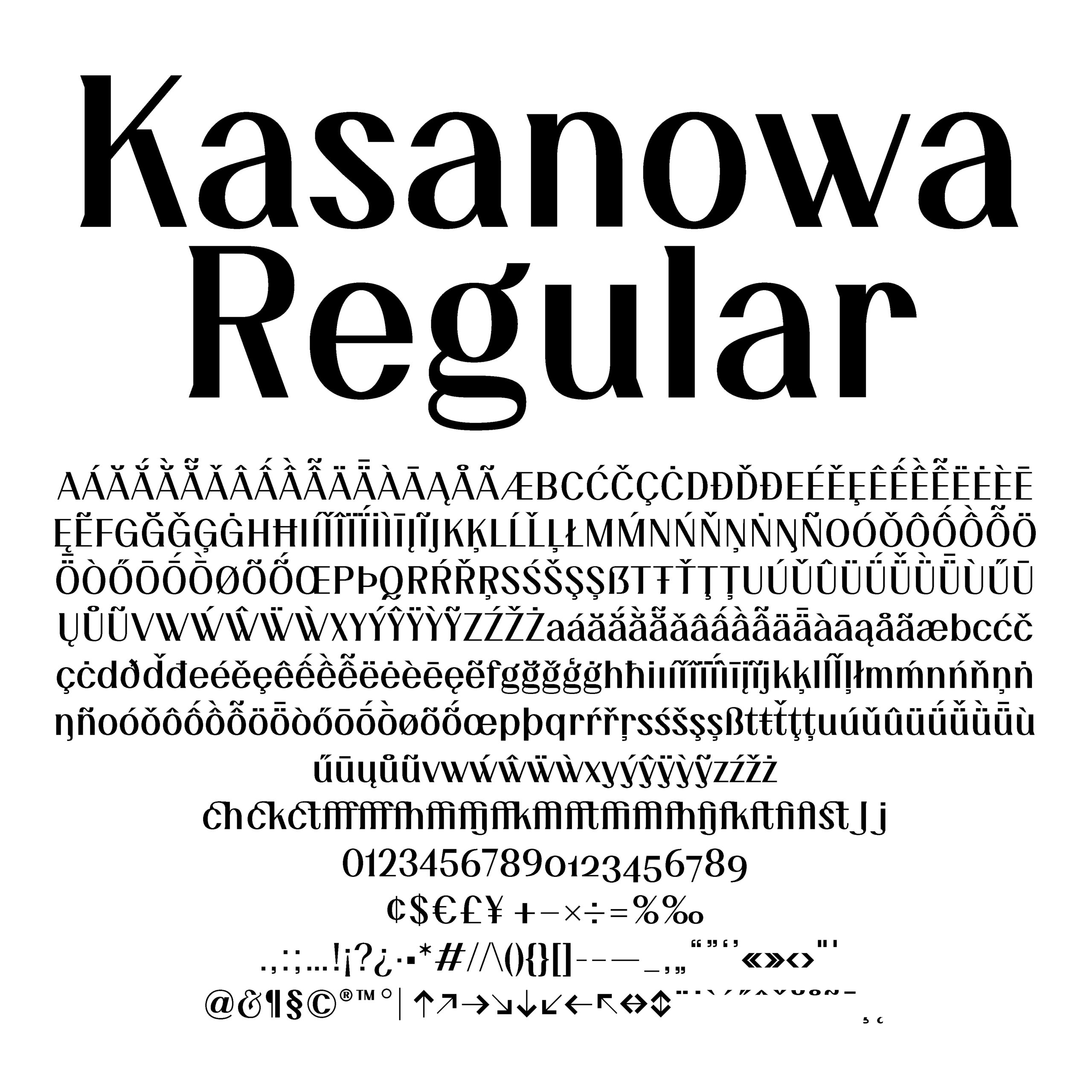 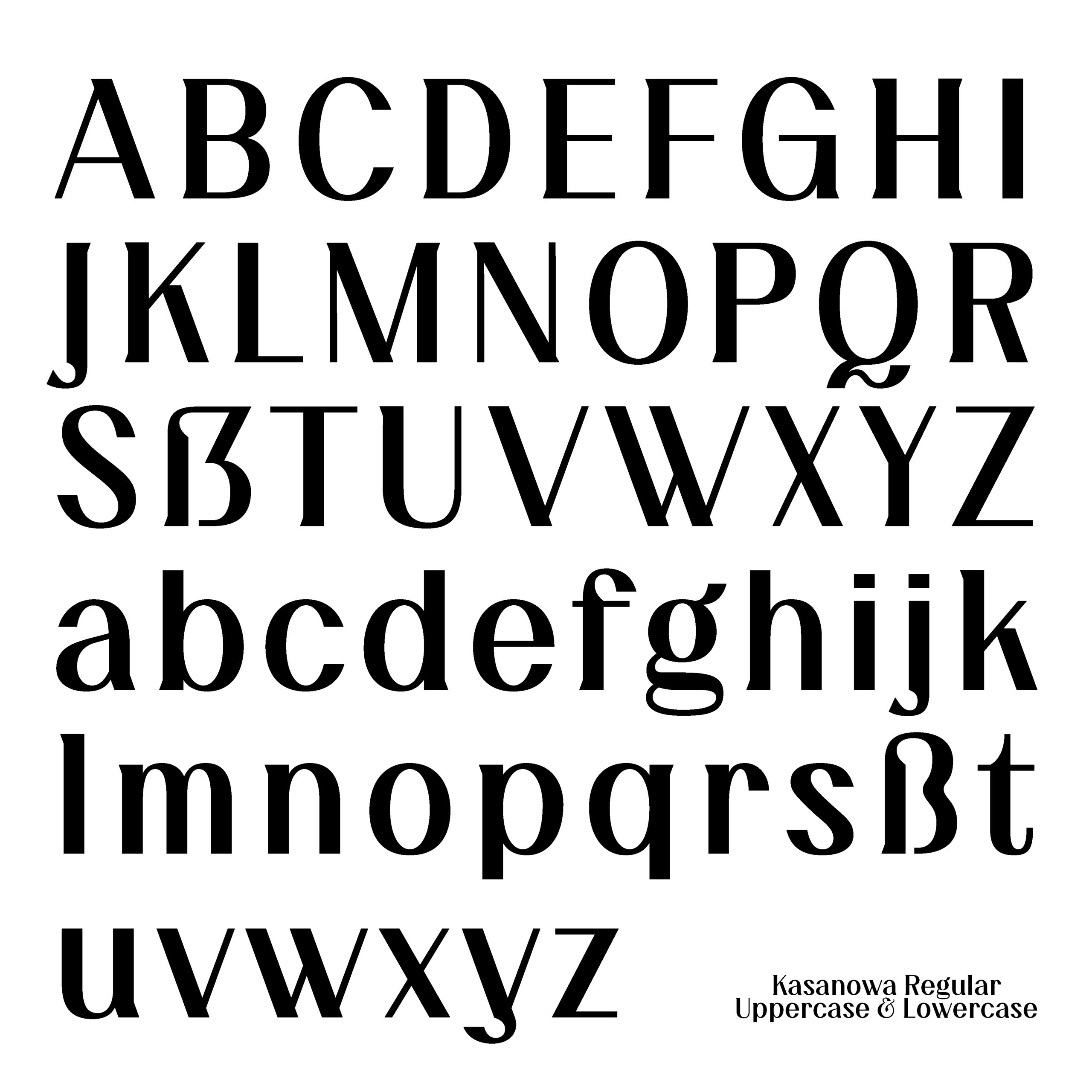 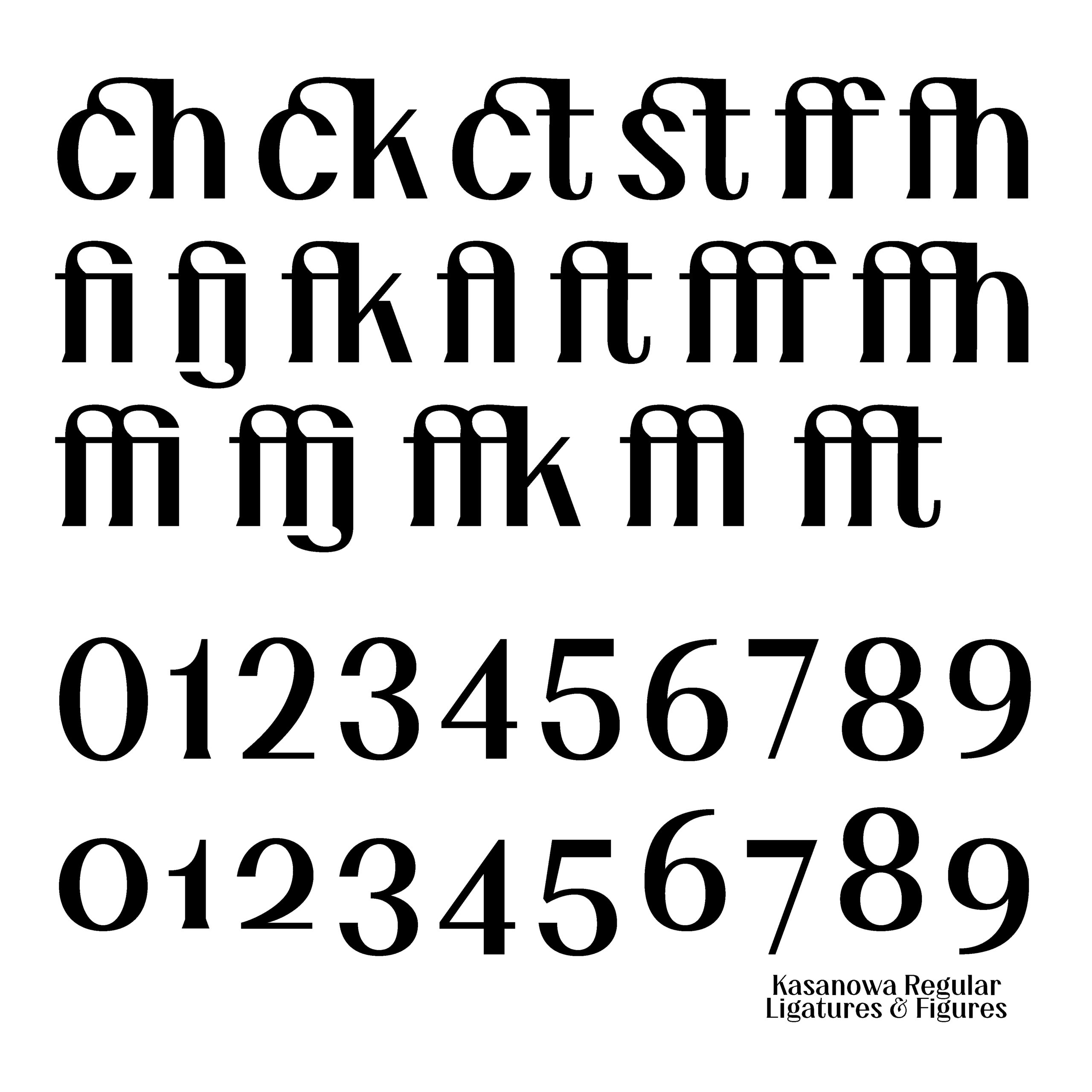 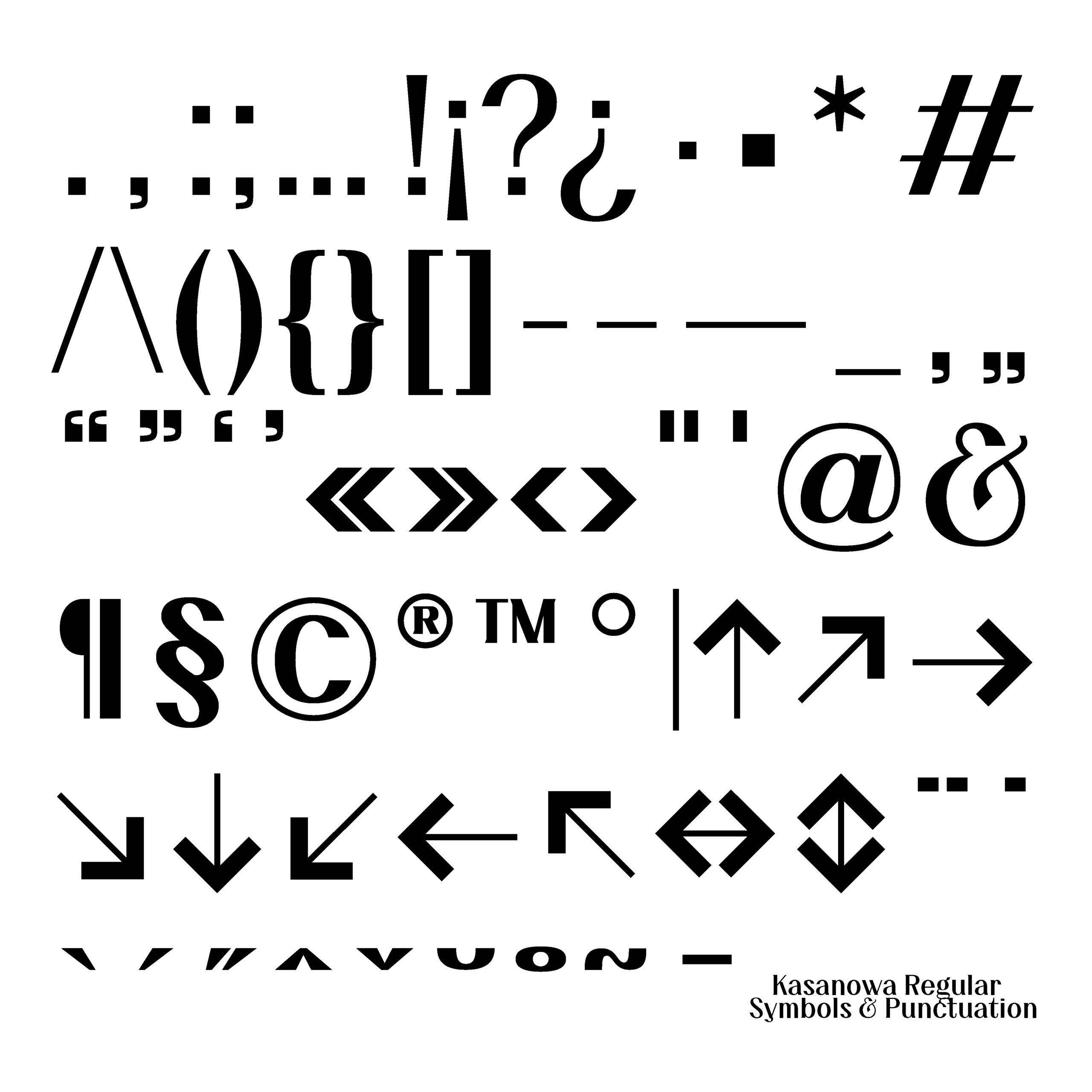 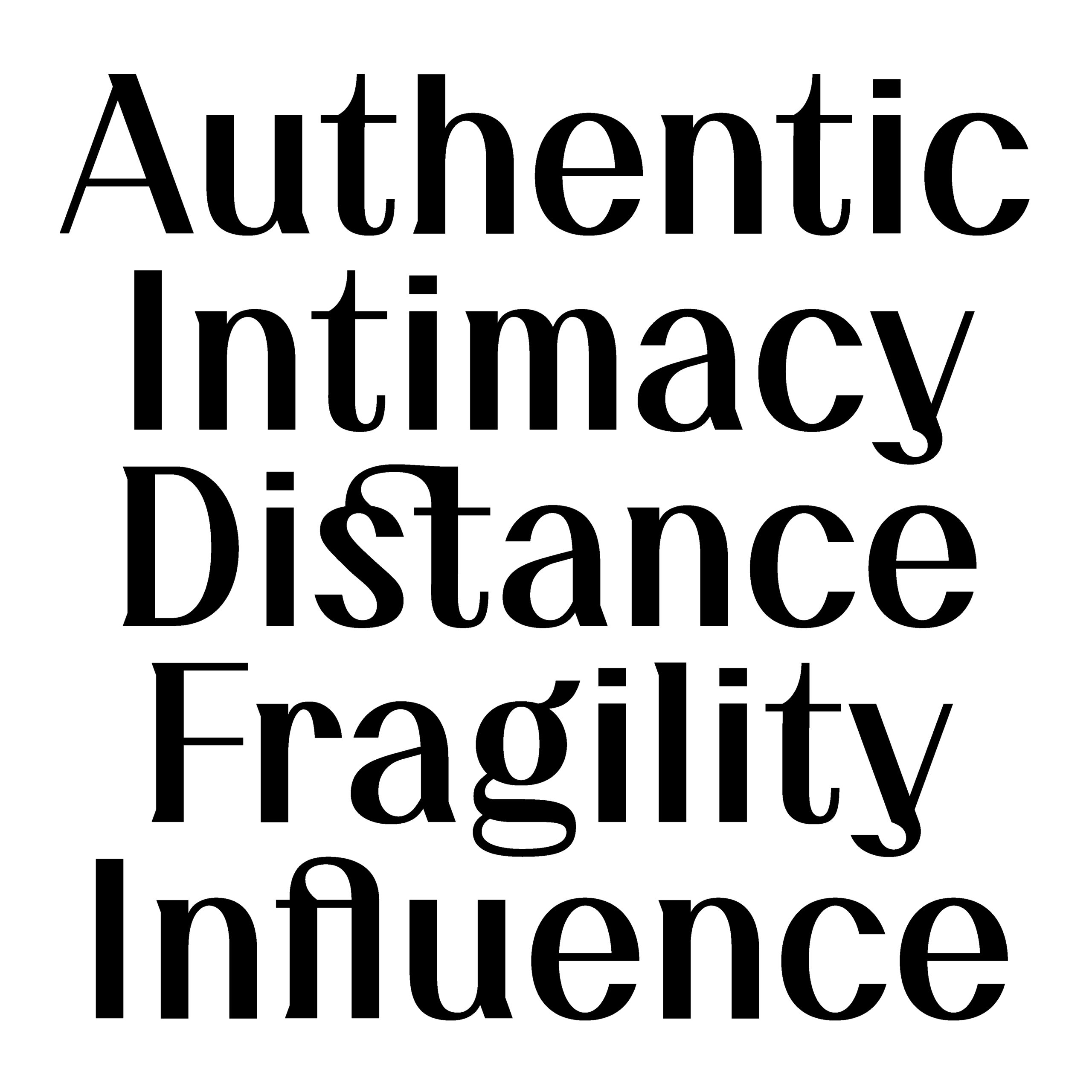 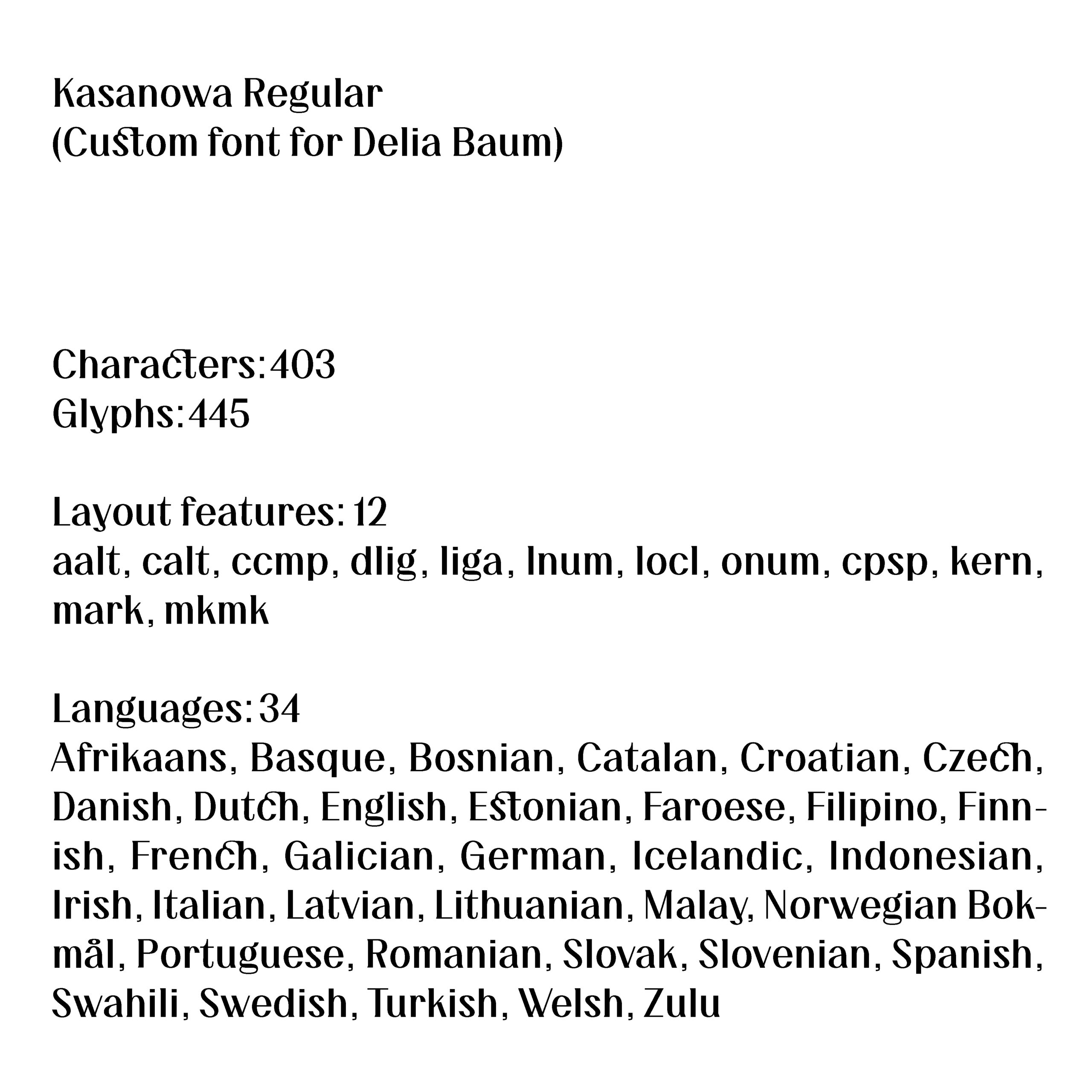