In order to put the project “Speculative Type Design / Bagage Custom Font Generator” into practice, a “metafont” was designed, which combines the most diverse font classifications in one font. And so the variable font “Bagage” was developed, which interpolates on 5 axes. For this purpose, 32 masters – 32 extreme points of a font family – were drawn, resulting in a large number of different possible combinations. This variable font then forms the basis for the “Custom Font Generator”. The specially developed algorithm determines the personality of the user and transfers this to the axes and thus to the font classification. 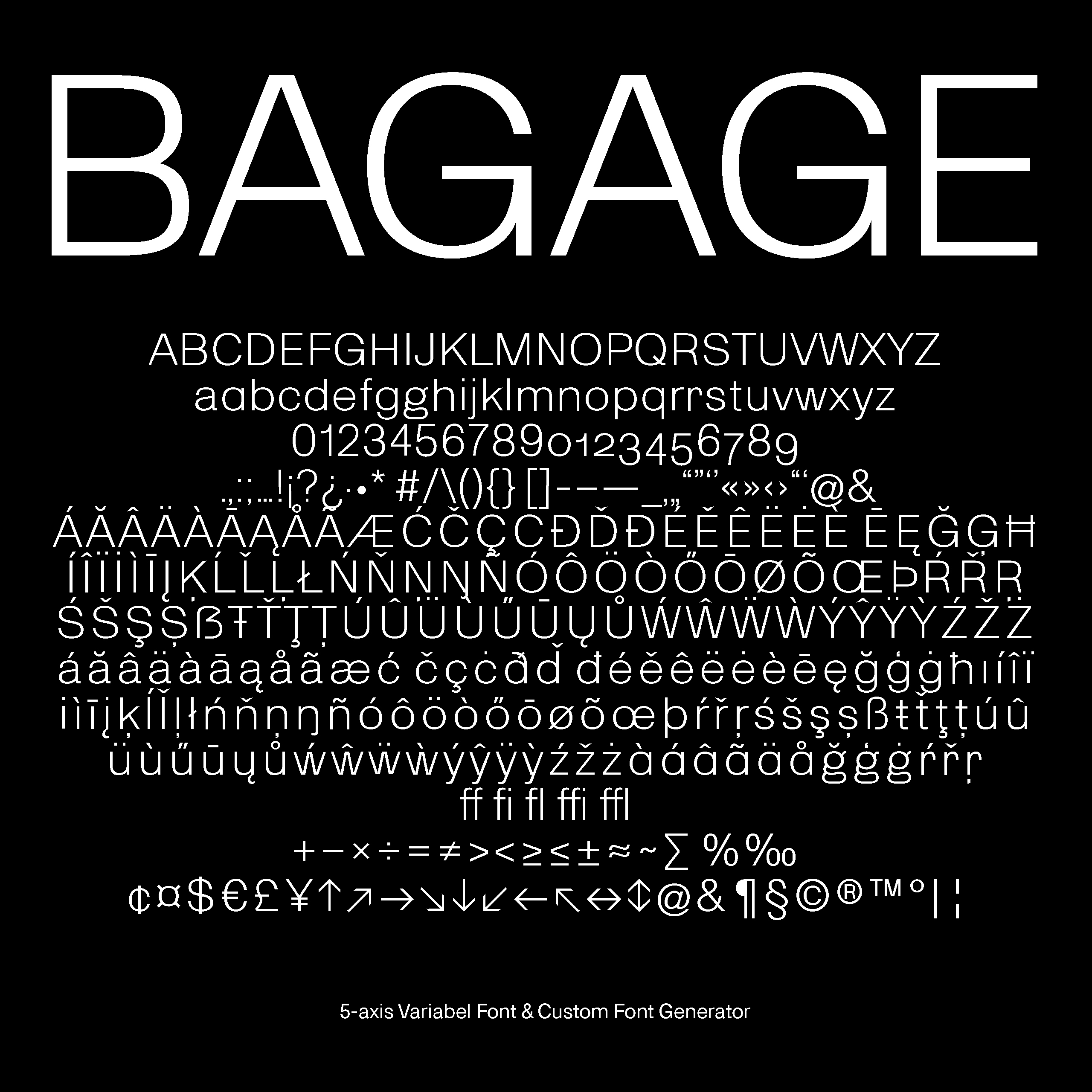 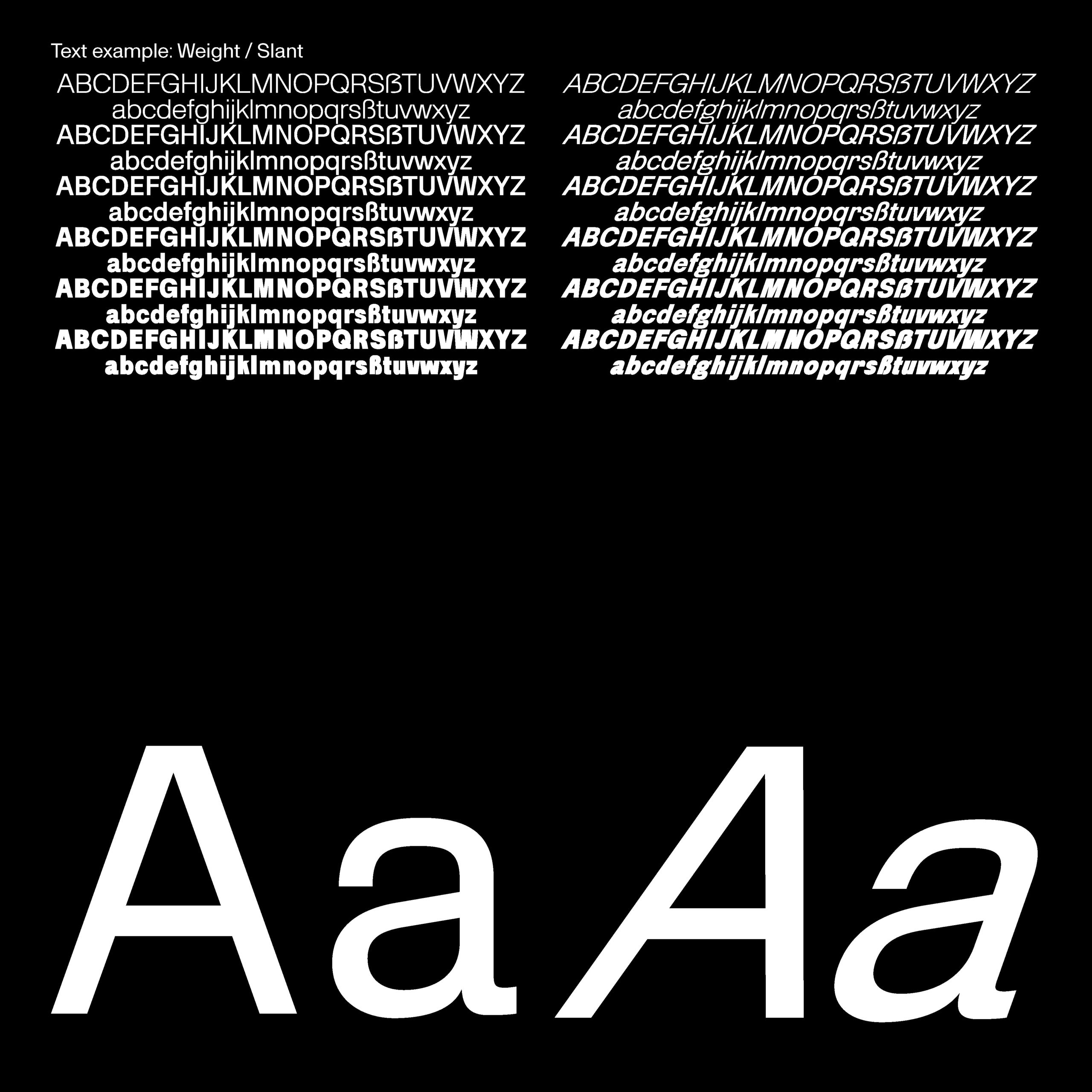 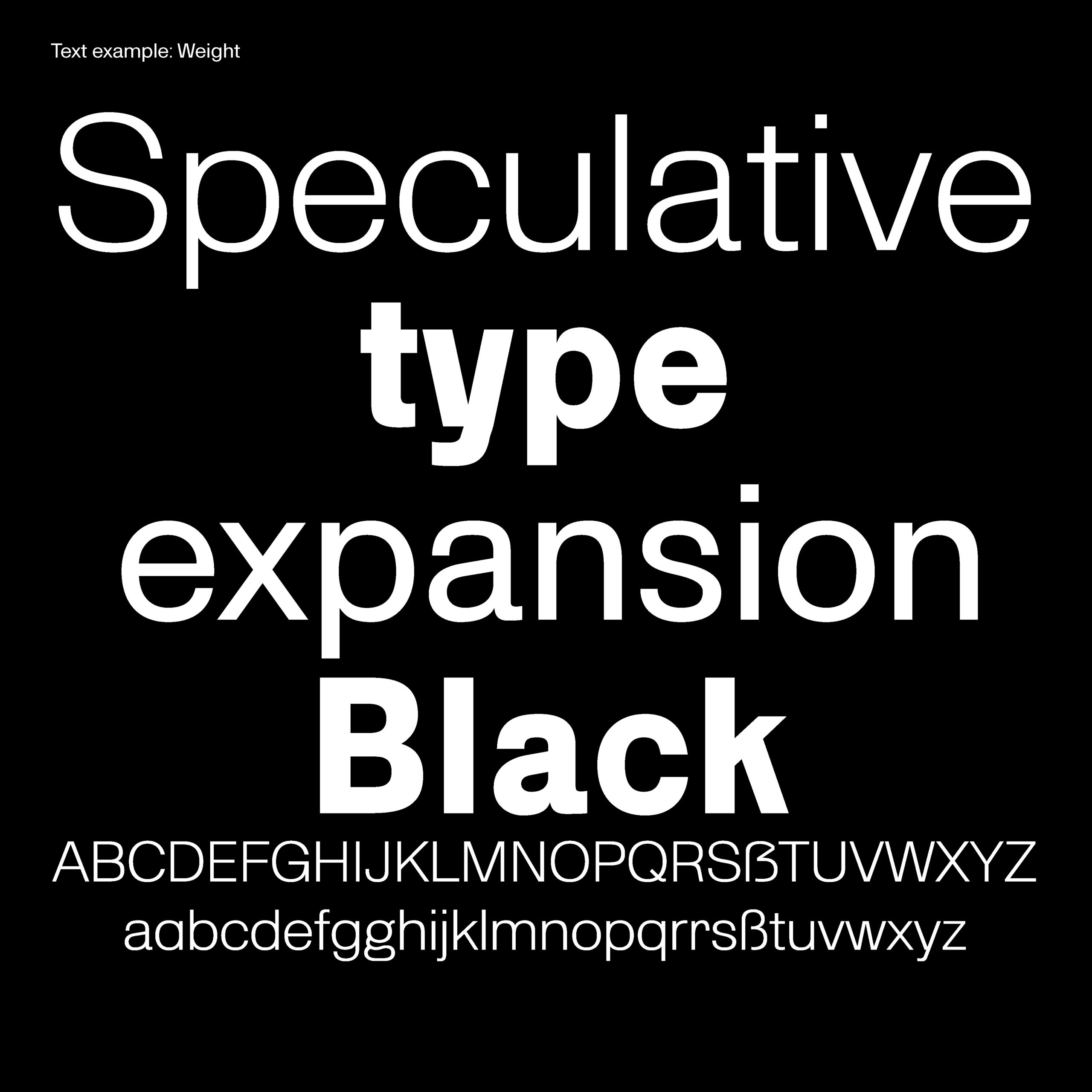 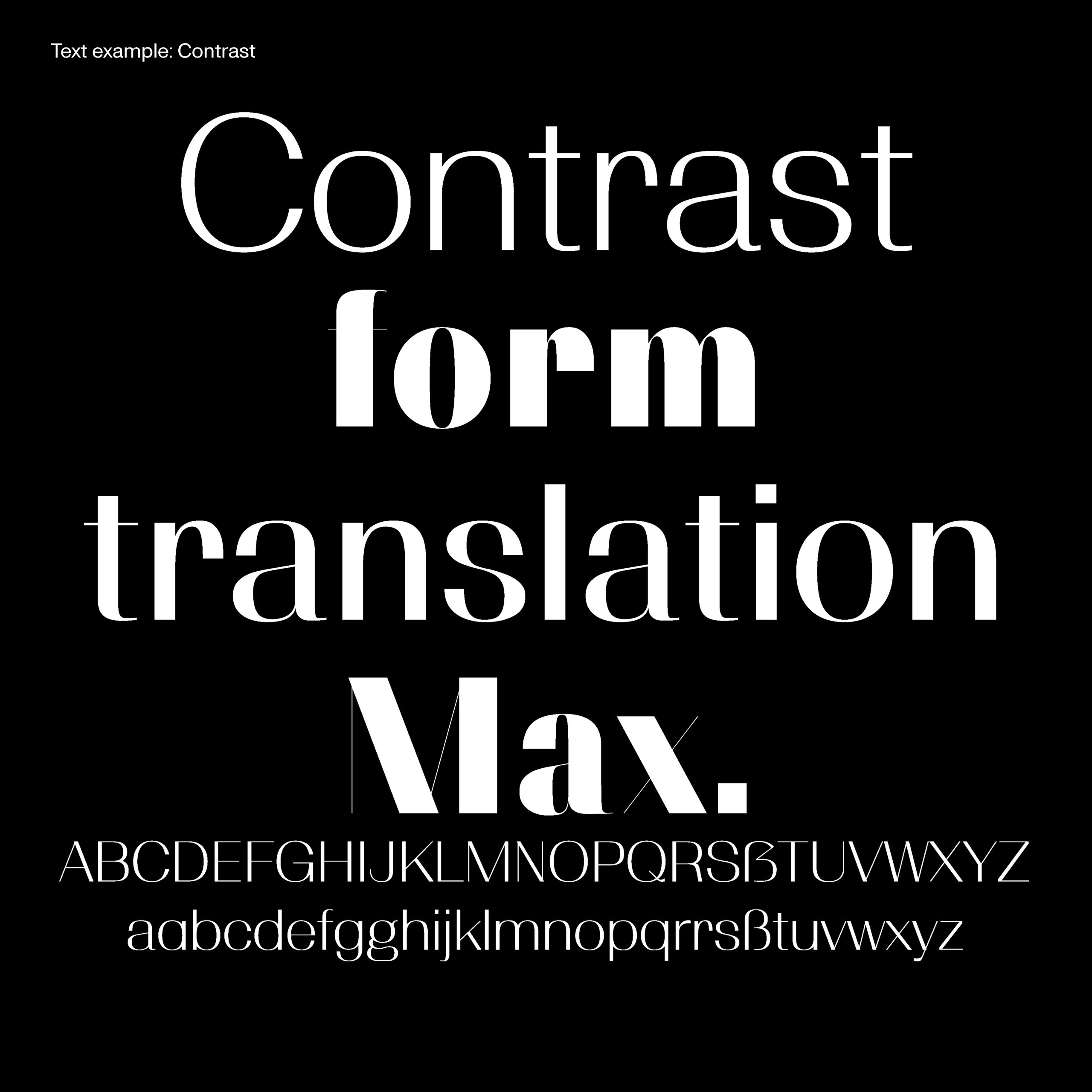 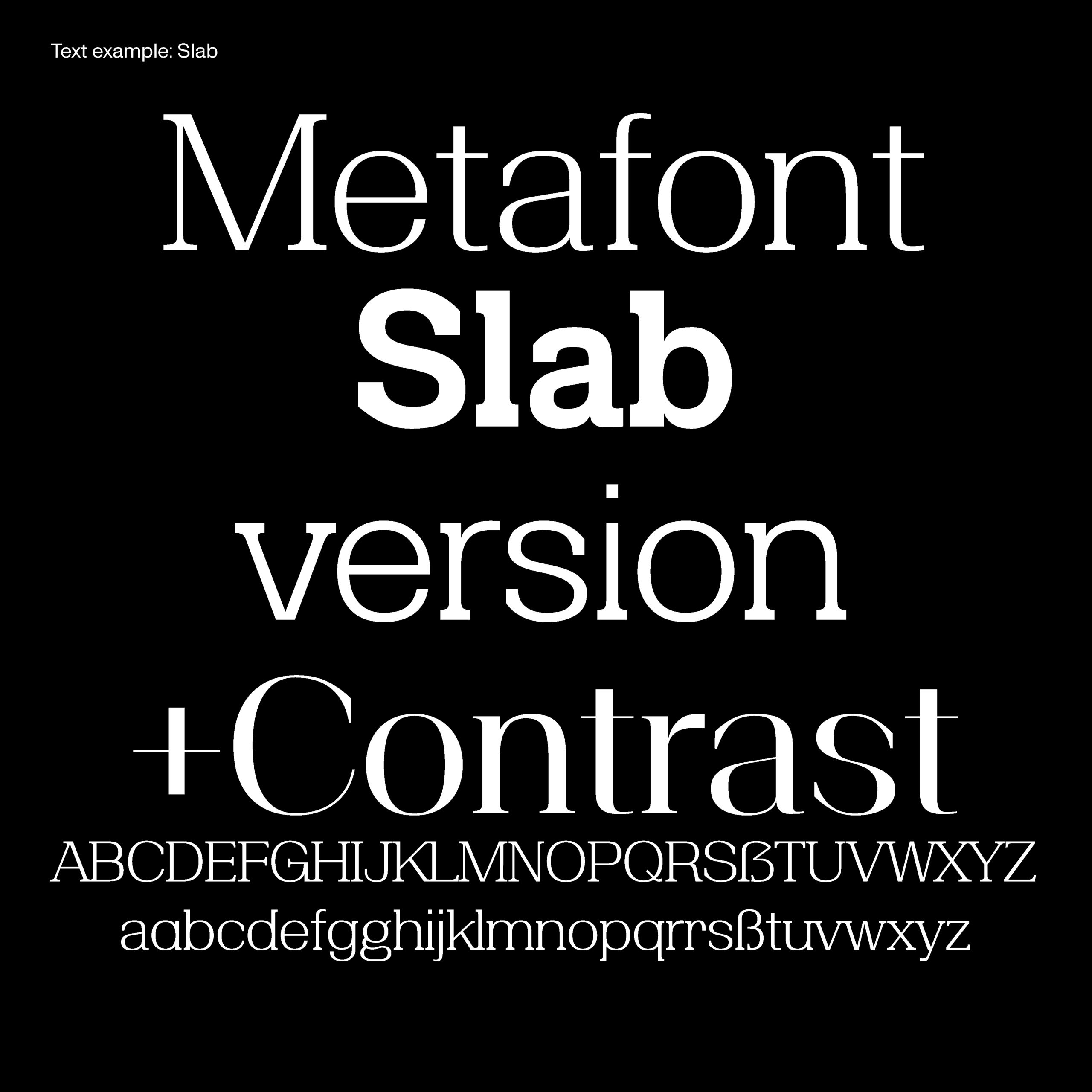 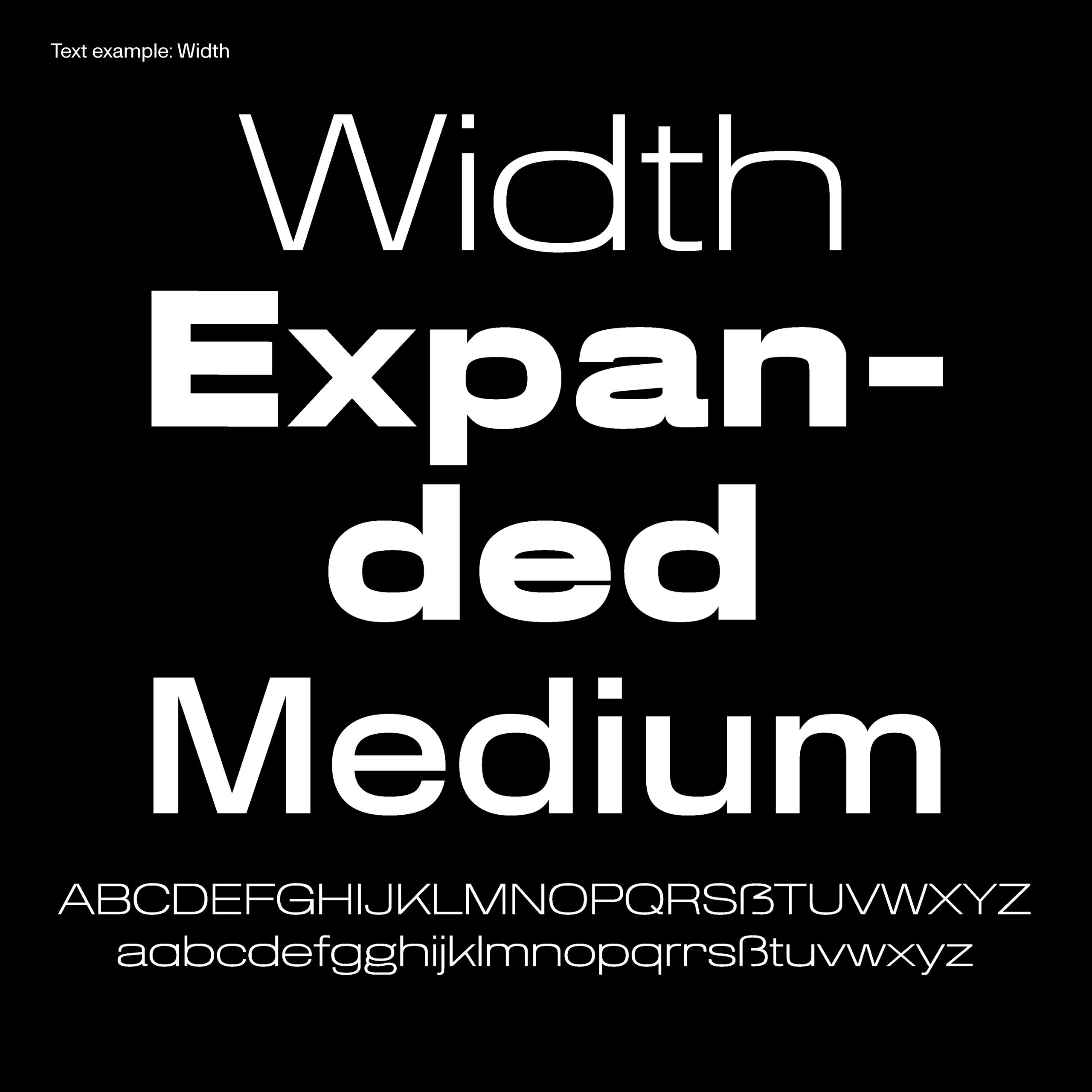 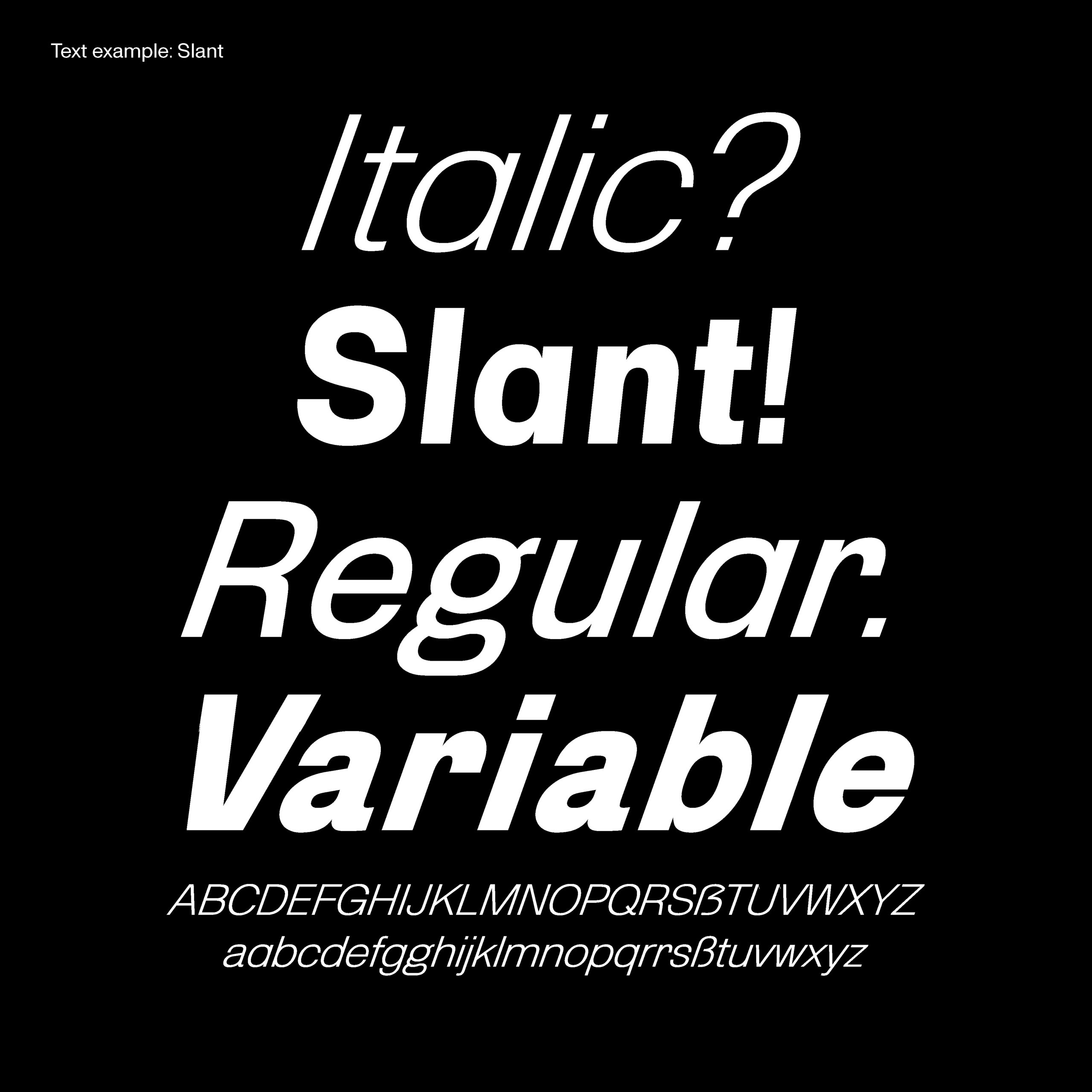 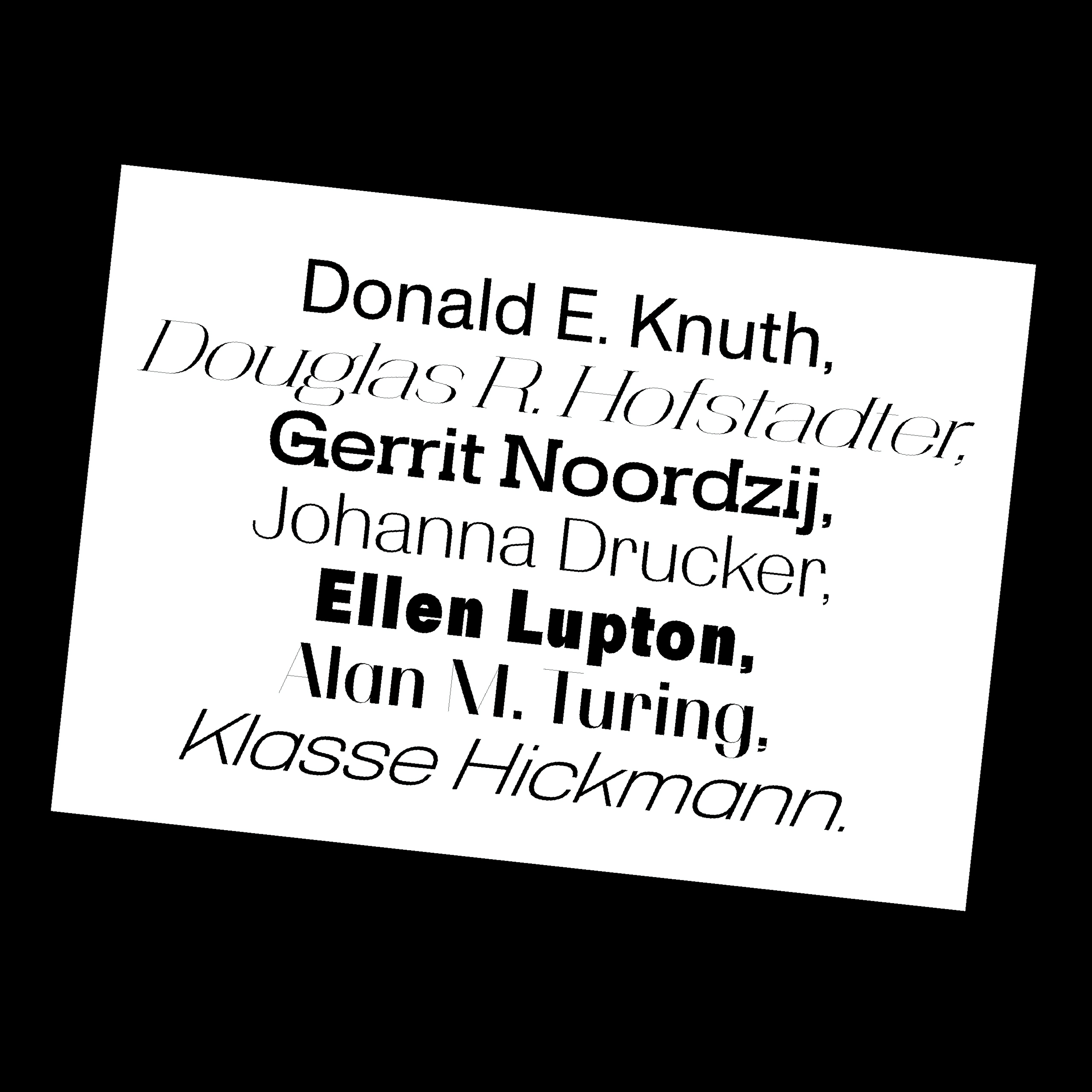 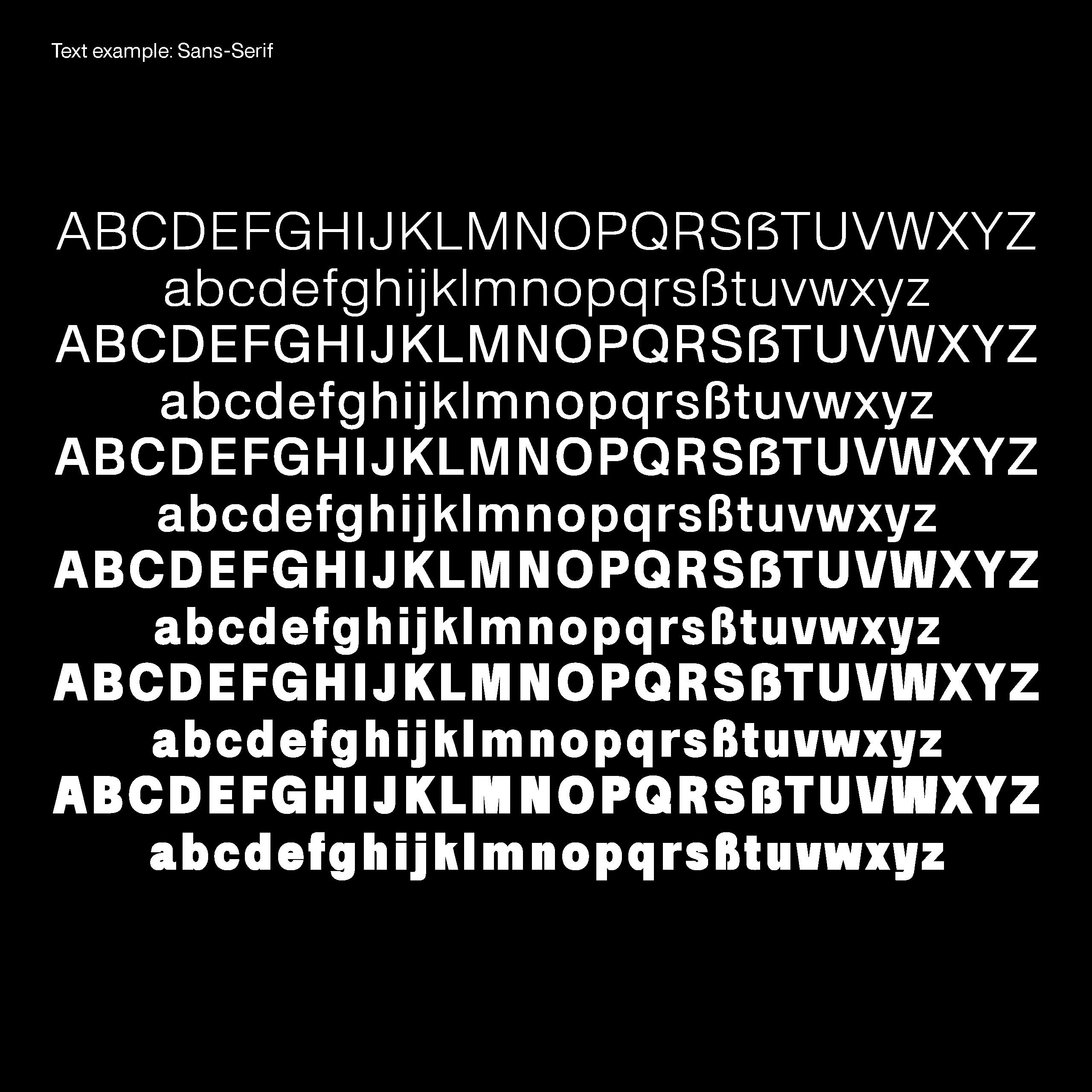 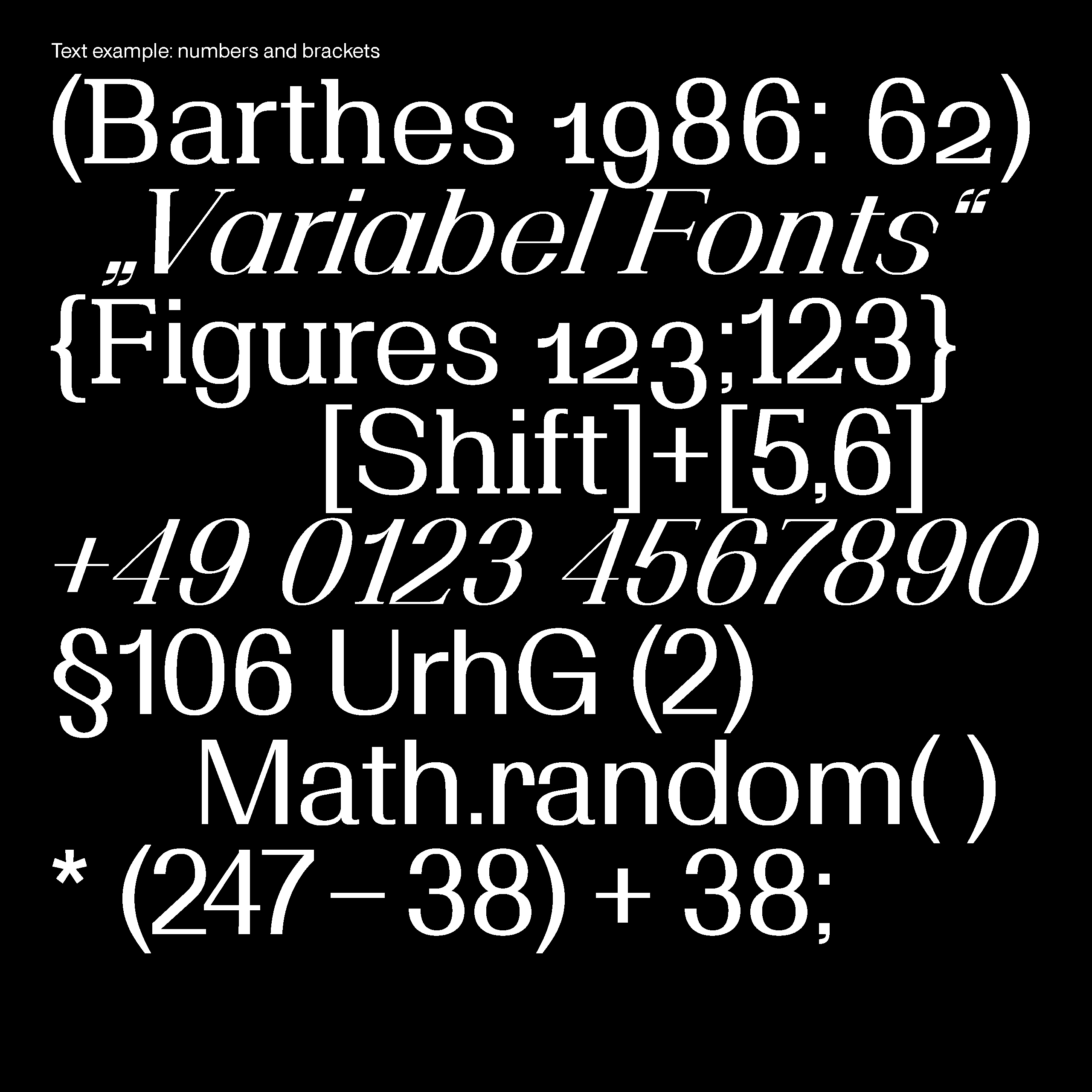 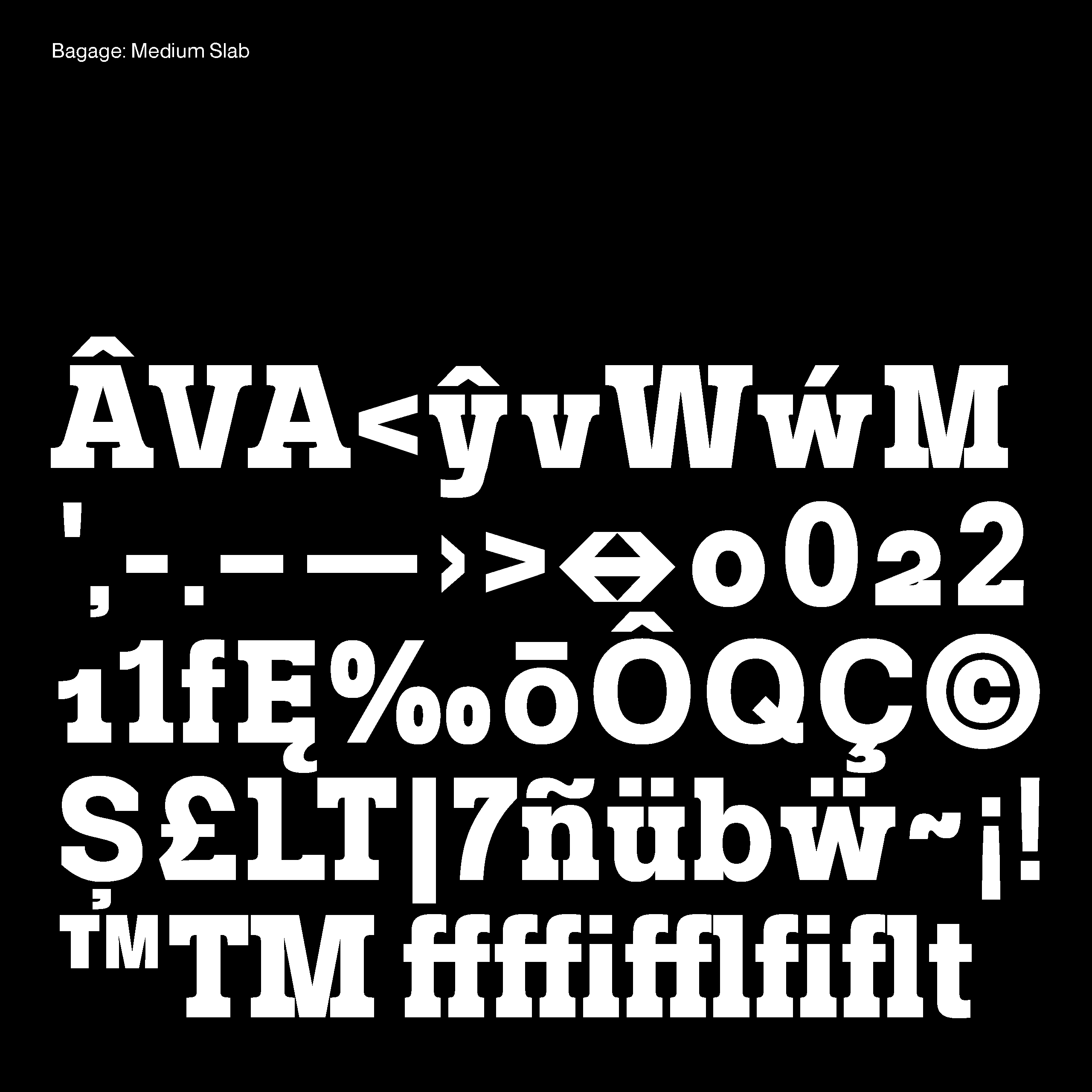 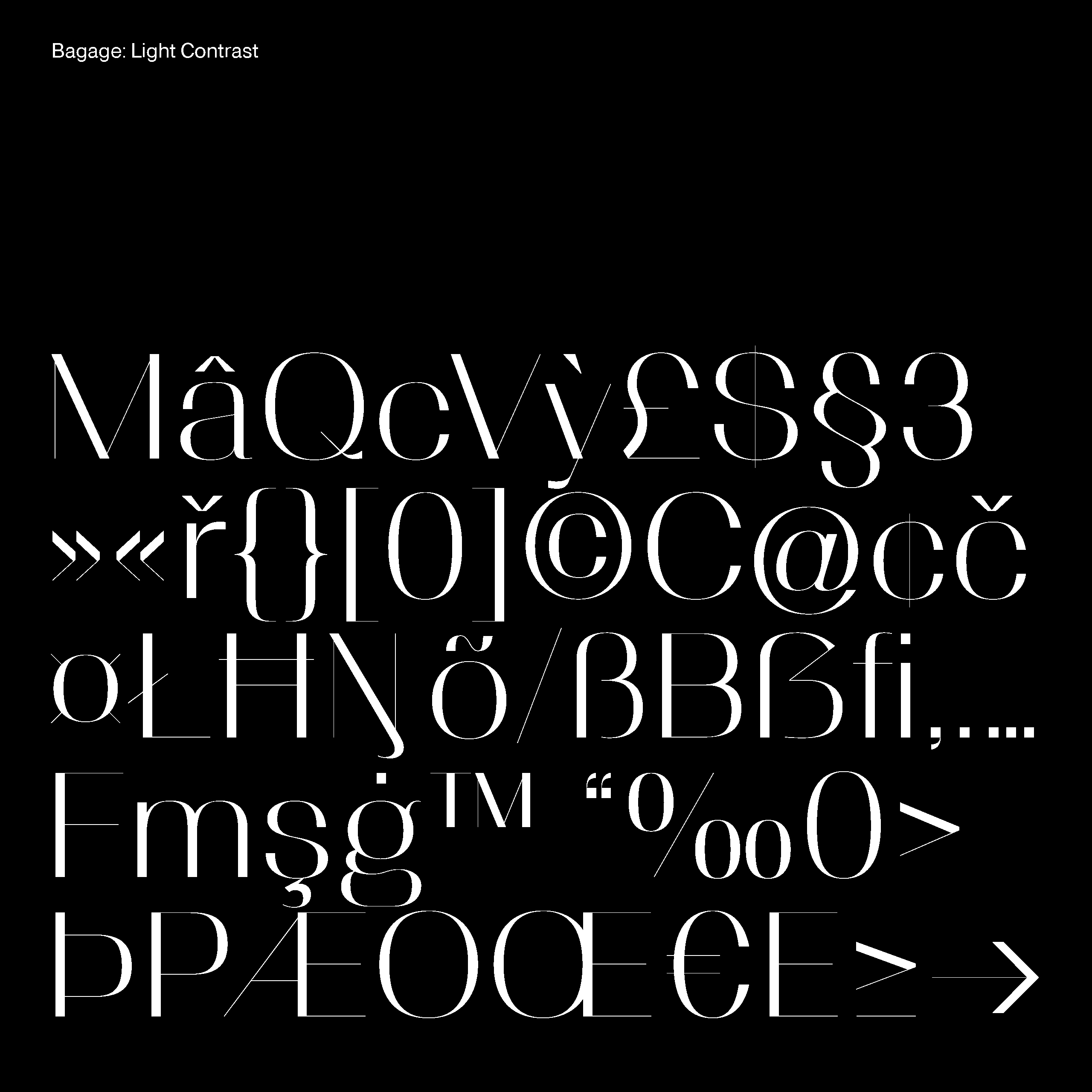 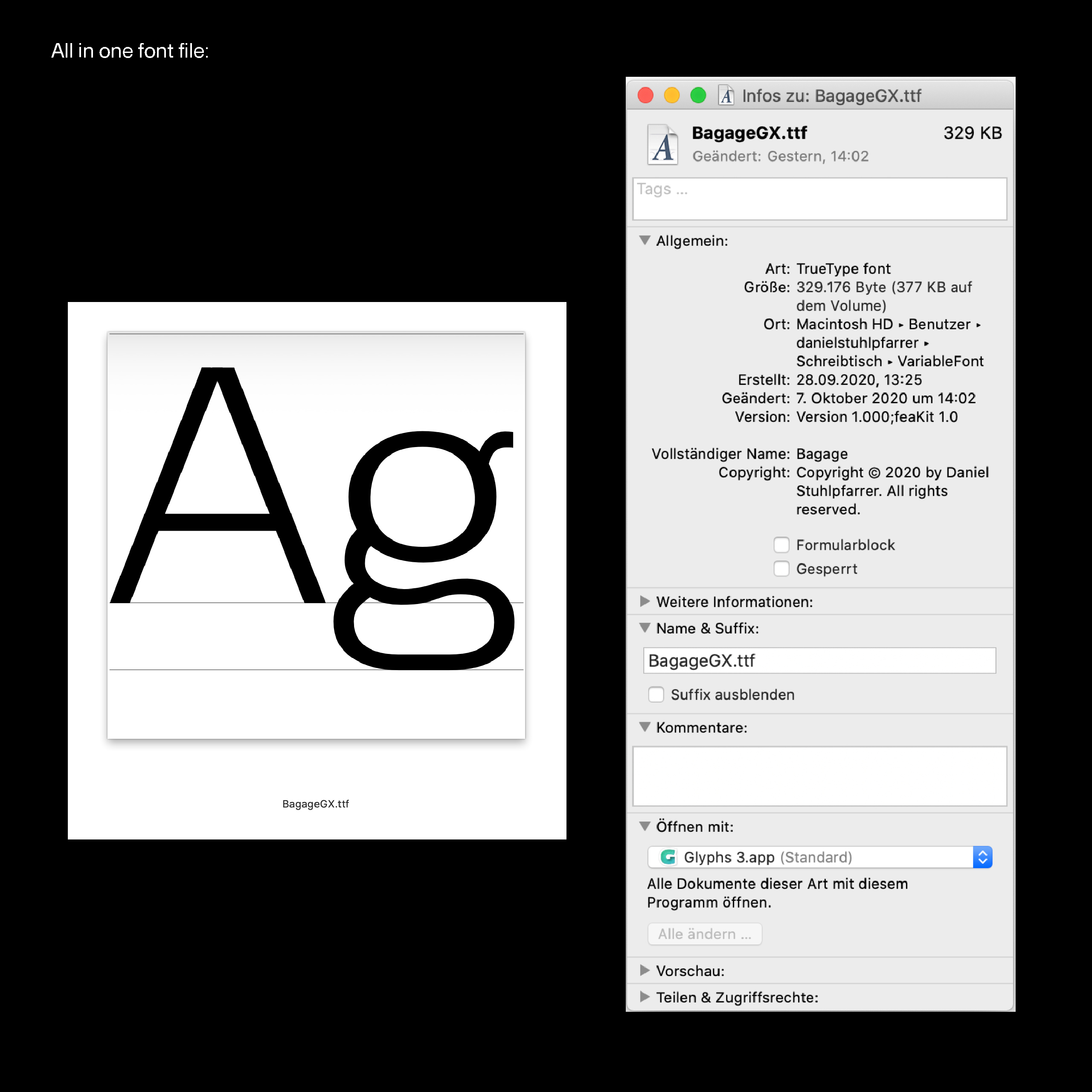 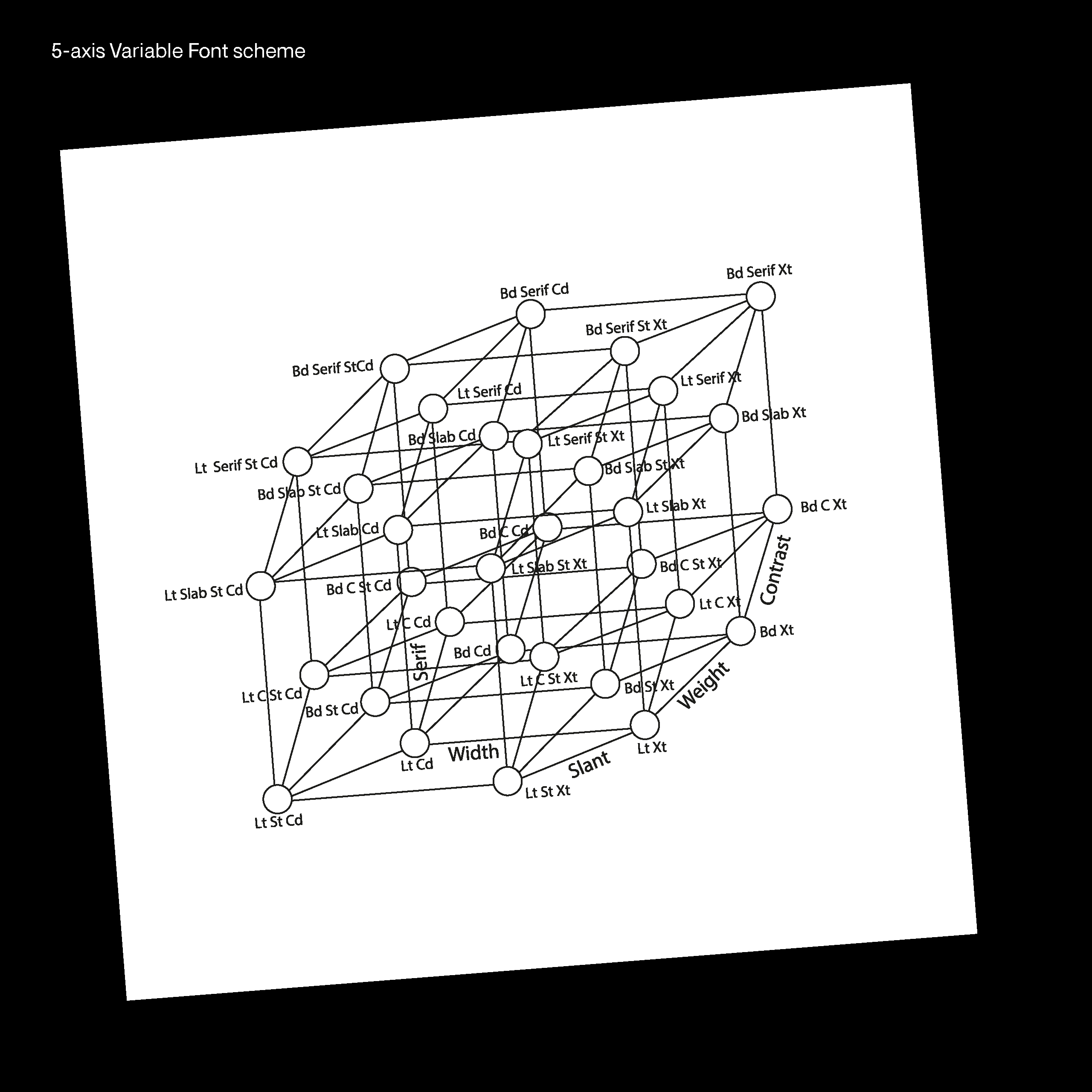